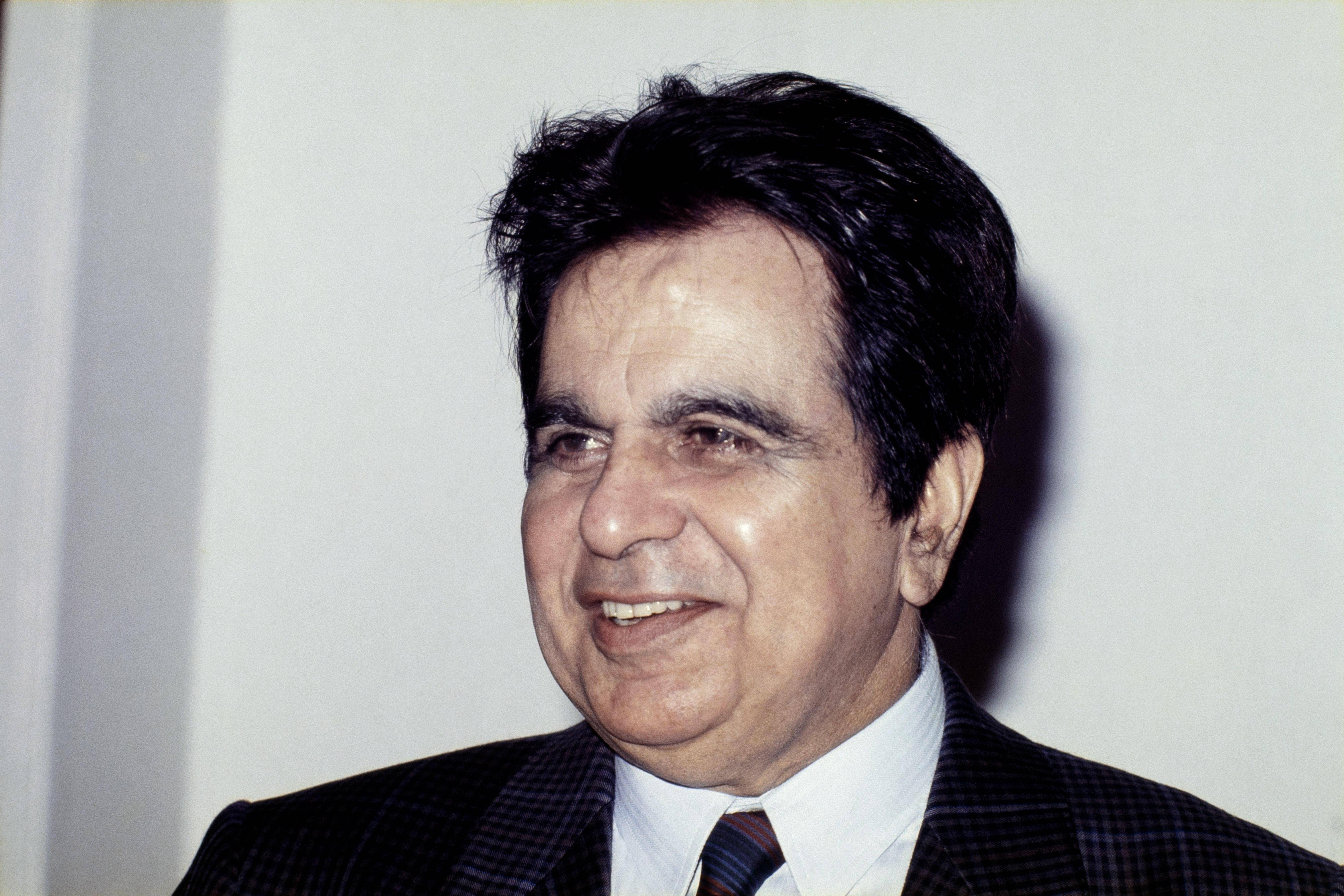 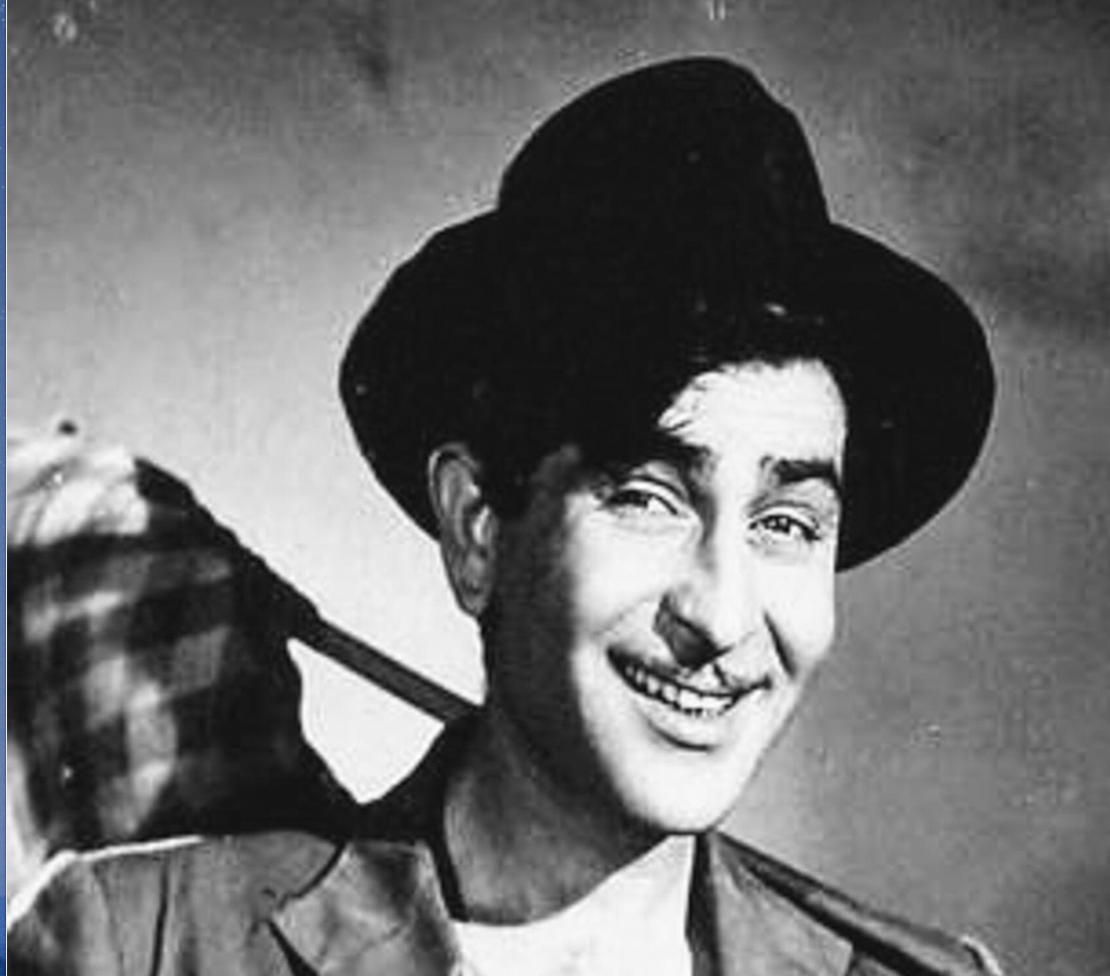 The Khyber Pakhtunkhwa (KP) government of Pakistan has set the legal process rolling to buy the ancestral houses of two Indian film legendary actors Dilip Kumar and Raj Kapoor, in Peshawar and turn them into museums.

The KP government has enacted a necessary section of the Land Acquisition Act, 1894 of the state, which authourises the government to take possession of both the houses on emergency basis.

The amount will soon be released to the Deputy Commissioner (DC) of Peshawar for payment to the landowners.

According to the Pakistani newspaper The Daily Jung, for a long time the owners were not willing to sell these houses as the government was not willing to pay the market prices. Their objections - the prime location properties have been severely undervalued.

The KP government claimed that the owners were demanding exorbitantly higher prices and blackmailing the authorities due to the importance of these premises.

Raj Kapoor's ancestral home, known as Kapoor Haveli, is located in the fabled Qissa Khwani Bazar. It was built between 1918 and 1922 by the legendary actor's father Prithvi Raj Kapoor. Prithviraj Kapoor, considered a pioneer of Indian film and theatre world and whose family has continued to entertain global audiences through cinema, stayed in this Kapoor haveli. It is there that the actor Prithviraj's son Raj Kapoor, who became India's youngest and most successful actor-director, was born.

These buildings , which are in shambles, have been declared a national heritage by the provincial government of KP last year.

In the past, the owners of the two buildings have made several attempts to demolish them for constructing commercial malls in view of their prime location. Fortunately, this was stropped as the archaeology department wanted to preserve them, keeping in view their historic importance.

The two homes are right near the 2,000-year-old Qissa Khwani Bazaar (or Market of Storytellers). The Bazaar once served as a camping ground for the caravans of travelling merchants.

"Sometimes professional storytellers held court here, telling tales for the entertainment of the travellers. This is our cultural heritage and we take pride in preserving it. We are very proud that Dilip Kumar and Raj Kapoor were from Peshawar," Abdul Samad, director of archaeology and museums in Khyber Pakhtunkhwa province had told the Pakistani media last year.

Dilip Kumar was born as Yusuf Khan to Lala Ghulam Sarwar Khan and Ayesha Begum in Peshawar's Khudadad area. The house is a five minute walk away from Prithviraj Kapoor's house. According to the actor Dilip Kumar, his family of fruit merchants moved to Bombay seeking medical care under the surgeon Dr. V. L. Parmar for Kumar's elder brother Ayub Khan, who had been injured in a horse riding accident. The family's business and personal travails ultimately led Yusuf Khan to step in to help his father. One such trip took him to Nainital where the movie's production house Bombay Talkies owner, Devika Rani, accompanied by the master director Amiya Chakraborty, ran into the handsome Yousuf. The rest is history.

Incidentally Dilip Kumar and Raj Kapoor, two great actors in the Indian film industry, first and last appeared together in the film Andaaz in 1949.

Last year when the news broke about making Dilip Kumar's house a museum, his actress wife Saira Banu took to twitter to thank the KP government. "I wish the provincial government success in its efforts and sincerely hope that this time the dream comes true. Mashallah. My heart fills up with joy each time I receive the same news about the ancestral home of Yusuf Saheb in Peshawar in North West Frontier province which the provincial government has been repeatedly trying to turn into a monument for posterity," Saira tweeted.

Present day Indian superstar Shah Rukh Khan, known as the King of Bollywood, also has links to the area, but his family home which is still in use has not suffered the same decline.