Bollywood: Kangana Ranaut 'unable to pay' taxes in full due to lack of work 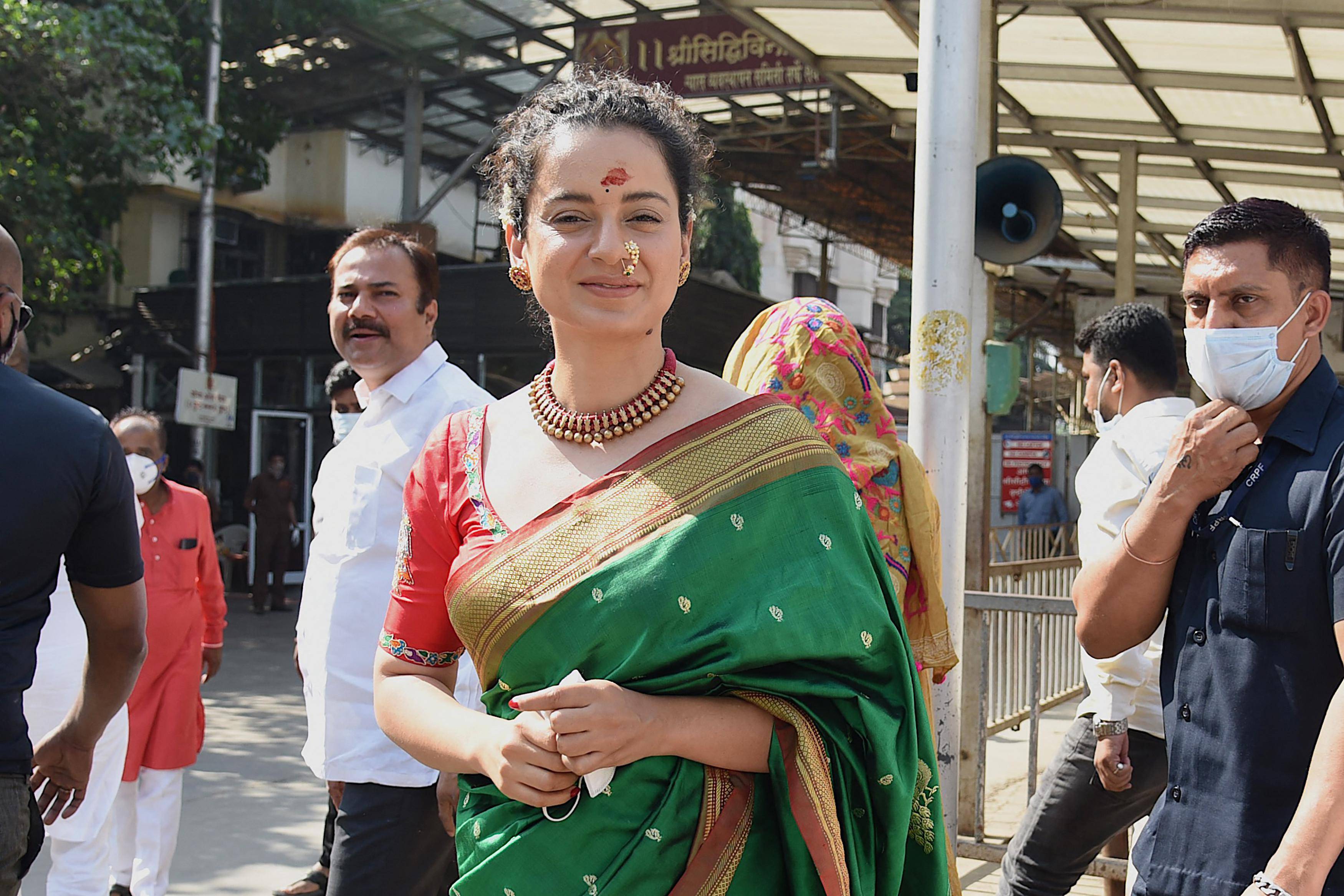 Actor says government is charging her interest on pending tax

India’s ‘highest tax paying actress,’ Kangana Ranaut claims that “because of no work,” she has not been able to pay half of last year’s tax.

"Even though I come under highest tax slab pay almost 45 per cent of my income as tax, even though I am the highest tax paying actress but because of no work haven’t paid half of my last year’s tax yet, first time in my life I am late in paying tax but the government is charging me interest on that pending tax money,” she said.

"Still I welcome this move, time could be tough for us individually but together we are tougher than the time."

The actor, who has been in the midst of several controversies of late, is waiting for the release of her film Thalaivi, which has been postponed because of second Covid crisis in India.

Thalaivi, a biopic on Tamil actor-turned-politician J. Jayalalithaa, was originally scheduled to be released on April 23 in theatres. Other films that she is involved with include Tejas, Manikarnika Returns: The legend Of Didda, Dhaakad and a film on Indira Gandhi.