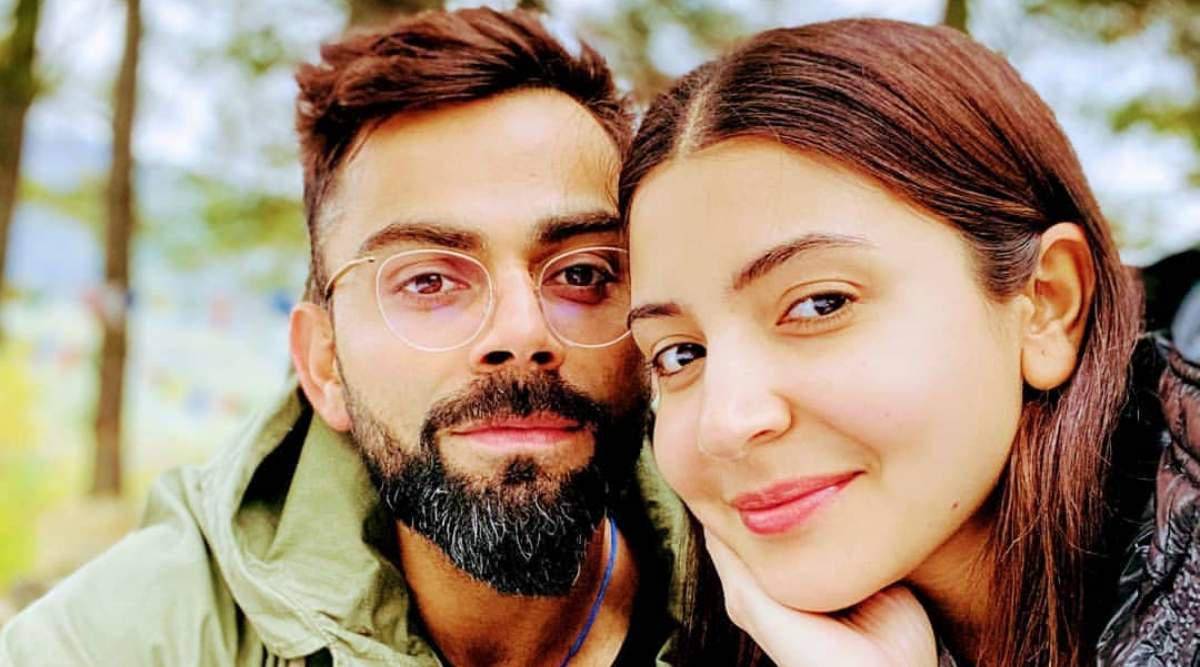 A photograph of baby feet had social media buzzing.

Congratulatory wishes have been pouring in for the couple, including one from Virat’s brother Vikas Kohli who took to his Instagram account to post a cute picture of a baby’s feet along with colourful cartoon characters spelling out the word ‘welcome’. He captioned the picture: “Happiness overboard .... angel in the house.”

His post had been taken by many as actual footage of the baby. Clarifying the same, Vikas posted on Twitter that it was just a random image he had used.

Both Virat and Anushka have said previously that they want to raise their baby away from the media glare.