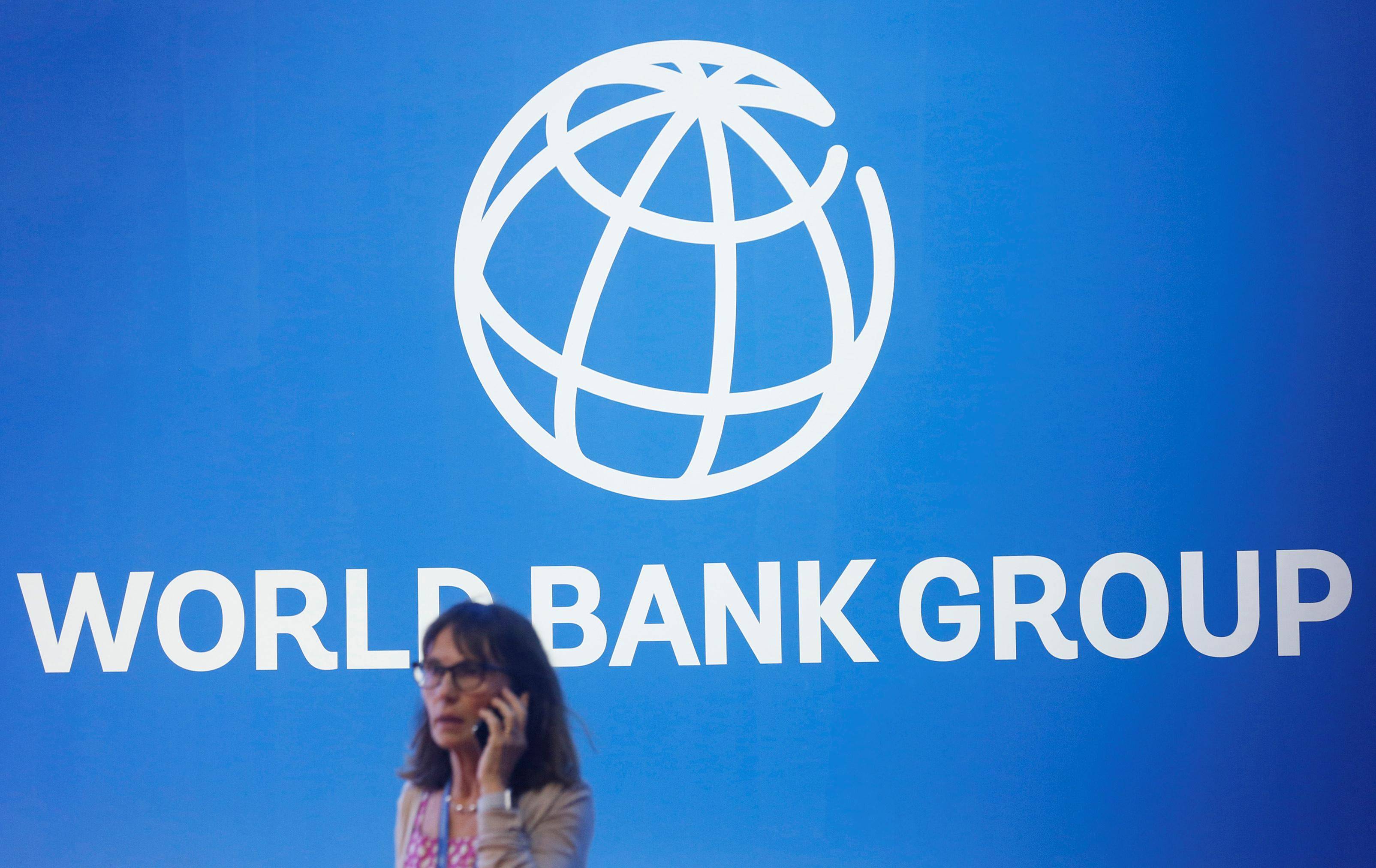 Many emerging markets and developing economies were seeing elevated Covid-19 caseloads, obstacles to vaccination and withdrawal of support.


A bullish World Bank on Tuesday raised its global growth forecast to 5.6 per cent for 2021, predicting that the fastest impending economic rebound in 50 years for the pandemic-devasted planet would be accelerated by vaccinations and massive government stimulus in rich countries.

The Washington-based institution cited the huge US stimulus spending, which is "unprecedented in peacetime," and faster growth in China as reasons for its upbeat projections. The development lender's latest Global Economic Prospects report showed a 1.5-percentage-point increase from forecasts made in January indicating a 4.1 per cent growth, before the Biden administration took office and enacted a $1.9 trillion US Covid-19 aid package.

"This recovery is uneven and largely reflects sharp rebounds in some major economies — most notably the United States, owing to substantial fiscal support — amid highly unequal vaccine access," the World Bank said in the report.

The projected global expansion would make 2021 the fastest year of growth since 1973’s 6.6 per cent, the bank said.

Many emerging markets and developing economies were seeing elevated Covid-19 caseloads, obstacles to vaccination and withdrawal of support, the bank said, while calling for wider distribution of vaccines to low-income countries, where inoculations have gone slowly.

The report noted that 90 per cent of advanced economies are expected to return to pre-pandemic levels next year -- measured by income per person -- versus just a third of developing countries.

Vaccines have become much more widely distributed in the United States and some other wealthy countries, boosting their output, as forecasts lag for emerging market and low-income countries.

By 2022, this will leave global output about 2.0 per cent below pre-pandemic projections and about two-thirds of emerging market economies will still not have made up last year's per-capita income losses.

World Bank economist Ayhan Kose said that 2022 global GDP growth, currently forecast at 4.3 per cent, could increase substantially to around 5.0 per cent if vaccine distribution to developing countries can be accelerated.

World Bank said in its January 2021 Global Economic Prospects that the global economy was on track to expand 4.1 per cent in 2021, assuming an initial vaccine rollout becomes widespread throughout the year. “A recovery, however, will likely be subdued, unless policymakers move decisively to tame the pandemic and implement investment-enhancing reforms,” it said.

The World Bank's 2021 US growth forecast was bumped up by 3.3 percentage points, from the 3.5 per cent estimated in January, to 6.8 per cent in the latest report, its fastest pace since 1984, due to economic support that the bank described as "unprecedented in peacetime."

China -- the world’s No. 2 economy and the first to emerge from the coronavirus recession -- is forecast to grow 8.5 per cent in 2021 after expanding just 2.3 per cent last year.

The 19 European countries that share the euro currency are collectively expected to 4.2 per cent, reversing last year’s 6.6 per cent drop. And Japan is forecast to post 2.9 per cent growth this year after registering a 4.7 per cent drop in economic output last year.

Emerging markets excluding China are expected to grow 4.4 per cent in 2021, a forecast that was raised by one percentage point since January.

World Bank President David Malpass has been urging rich nations including the United States to free up excess vaccine doses to developing countries as quickly as possible. The World Bank report also noted risks associated with rising inflation pressures that will add about one percentage point to global inflation in 2021. It said the fall in inflation last year was the "most muted and shortest-lived of any of the five global recessions over the past 50 years." And the increase in inflation since May 2020 has been faster than in previous recoveries, but it said that inflation expectations were expected to remain well-anchored, pointing to low and stable inflation in the long term.

The report said market concerns about inflation could raise borrowing costs in emerging markets and low-income countries that are also more challenged by short-term inflation because of rising food costs.