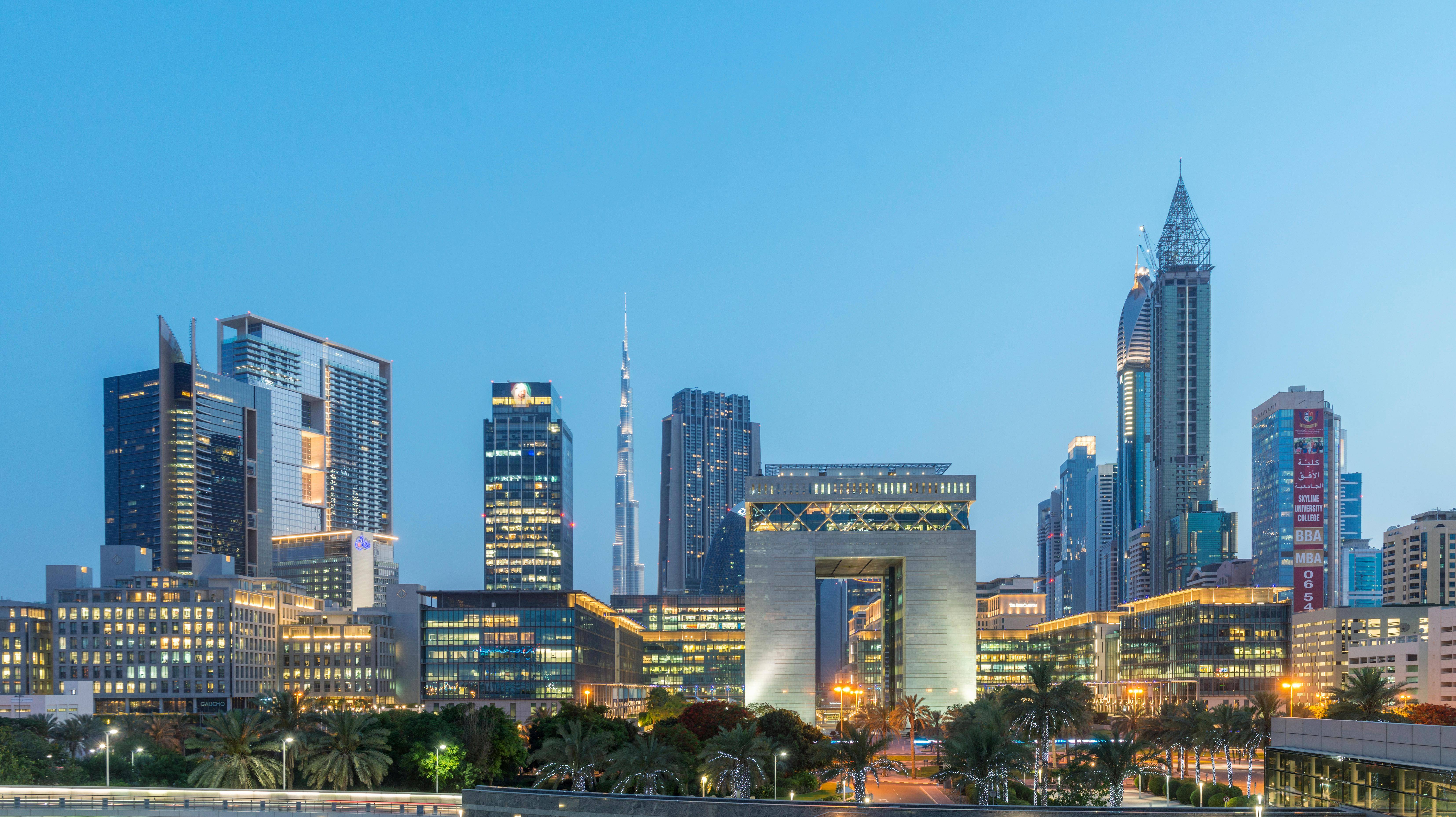 
The UAE private sector experienced a solid improvement in business conditions at the start of the second quarter as new business growth strengthened to 20-month high.

Business expectations also climbed for the fifth month running, amid hopes of a continued recovery from Covid-19 and an uplift in sales from the Expo 2020 later in the year, a survey report by IHS Markit said.

The IHS Markit UAE Purchasing Managers’ Index rose to its highest since mid-2019, supported by a strong rise in new business volumes and a sharp expansion in output that were linked to a continued economic recovery from Covid 19, the PMI survey report said.

The report echoes the upbeat projection of the Central Bank of the UAE forecasting non-oil GDP likely to grow 3.6 per cent this year while oil GDP is likely to remain flat because of production cuts agreed by Opec and its allies.

Real non-oil GDP growth is expected to be driven by increasing fiscal spending, pick up in credit and employment, relative stabilisation of the real estate market, boosted by recovery in confidence and the Dubai Expo in 2021.

On the right track

The IHS Markit PMI rose to 52.7 in April from 52.6 in March, pointing to a solid improvement in the health of the non-oil sector.

While employment fell for the third month in a row, however, contributing to a renewed increase in backlogs of work, output charges increased for the first time in over two-and-a- half years.

David Owen, economist at IHS Markit, said the UAE non-oil economy remains on the right track to a recovery from Covid-19 as latest PMI data suggests.

The headline index rose to a 21-month high of 52.7, supported by strong expansions in output and new orders, the latter growing at the fastest rate since August 2019.

“That said, the rate of improvement in operating conditions was still below the 12-year survey average, reflecting further pandemic-related disruptions for a number of businesses and sectors,” said Owen.

“Firms also saw capacity pressures emerging in April, indicated by an increase in backlogs. Employment has been slow to react to rising demand so far this year, having fallen for three months in a row, but could start to rise as these pressures intensify ongoing projects,” he said.

The report said backlogs rose for the first time in eight months, partly due to a delay in input shipments faced by some companies.

Another factor causing higher volumes of outstanding business was a slight fall in employment as firms decided to contain payroll costs rather than increase operating capacity, according to the report.

“The UAE has once again shown its resilience. My country’s ability to navigate the challenges around Covid-19 is highly commendable,” said Khalaf Ahmad Al Habtoor, founding chairman of Al Habtoor Group.

He said global economic growth was already on the decline in all regions of the world in 2019, and Covid added significant pressure. However, the economic recovery in the UAE has been on the upward trajectory since the third quarter of last year.

“We continue to see pockets of positive growth, and as a result, real GDP is forecast to hit, or exceed, three per cent this year,” he said.

In Saudi Arabia, acceleration in growth was witnessed across the non-oil private sector in April. Business activity rose at the sharpest rate for three months, as new sales increased markedly, the survey report said.

The PMI rose to a three-month high of 55.2 in April, up from 53.3 in March, to indicate a marked improvement in business conditions in the non-oil private sector economy.

“The Saudi PMI rebounded in April to indicate a strengthening of growth across the non-oil economy. New orders picked up at the quickest rate for three months as business conditions continued to recover from Covid-19,” said Owen.

The rise helped lead to a renewed uplift in employment, with the pace of increase the fastest since November 2019. “Despite a boost to demand, the business outlook weakened from March as fewer respondents projected that output would grow in the coming 12 months. Current concerns among businesses included a possible further wave of Covid-19 that could exacerbate issues with foreign travel, said the report.