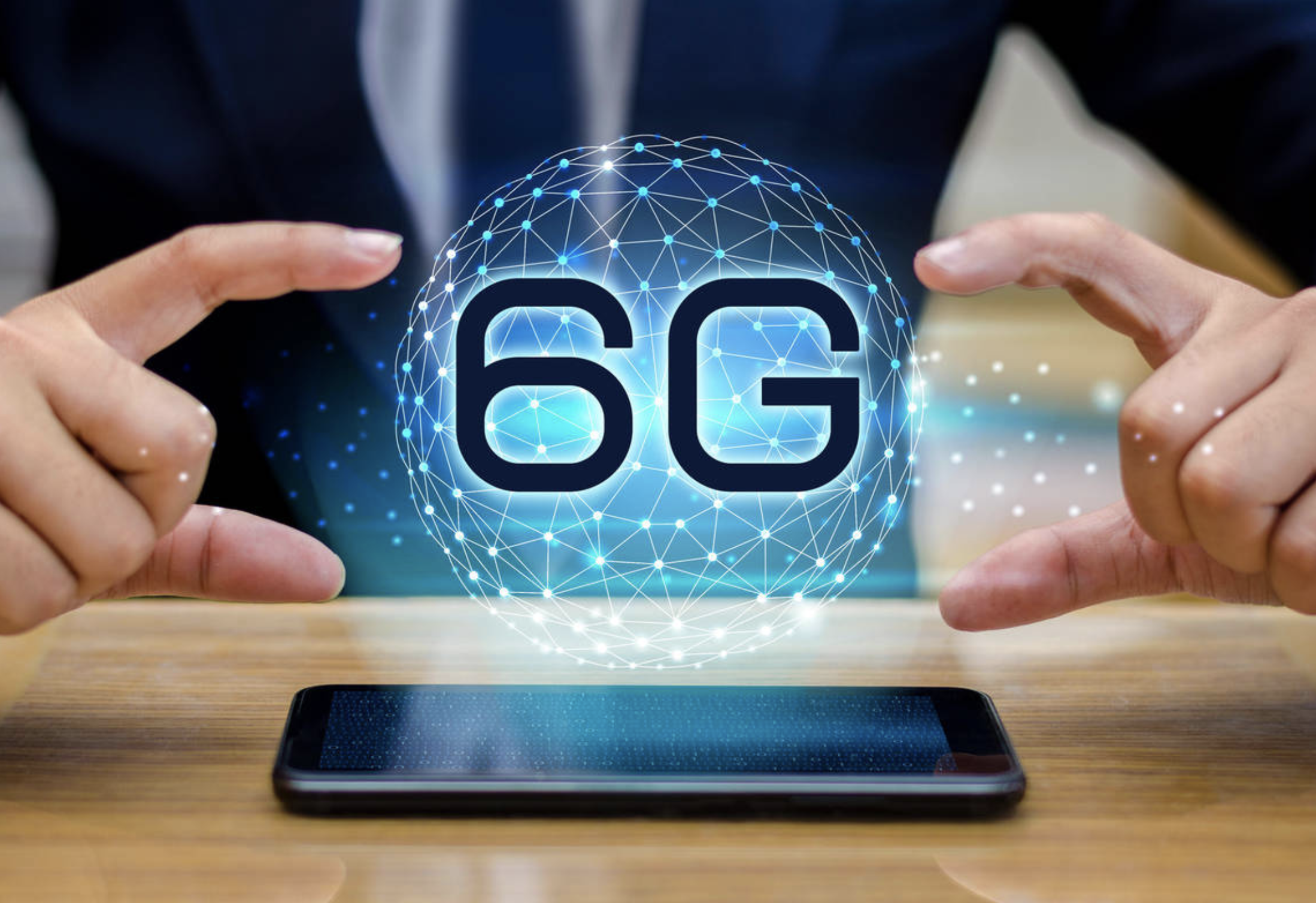 The 6G technology is unlike any other innovations as it enables the transition from science fiction to reality.


The UAE may be on the cusp of achieving a prestigious global milestone with etisalat revealing on Wednesday its dauntless foray into the revolutionary next-generation mobile network — 6G — that is estimated to be around 100 times faster than 5G.

The UAE’s telecom giant said it has taken considerable efforts towards 6G realisation by “conducting research and developing international standards that are the main building blocks for the 6G ecosystem”.

The 6G technology is unlike any other innovations as it enables the transition from science fiction to reality.

Experts say it will usher in a revolution in innovation, unleashing artificial intelligence, revolutionising the healthcare and data-transmission sectors, and creating never-before-seen privacy issues. “6G offers the potential for transmission speeds 100 times greater than 5G, near-zero latency, and connection density as high as 10 million devices per square kilometre. These advances will create a network where almost every device can be simultaneously connected, enabling a range of technologies that are not possible today,” said authors of a study titled ‘The promises and perils of 6G technology.

Haitham Abdulazzak, chief technology officer, etisalat, shared his insights during his address at a session titled ‘Setting the roadmap to 6G’ at the ongoing Mobile World Congress in Barcelona, the annual trade show dedicated to the mobile communications industry.

“As part of our vision and future technology planning, 6G is going beyond earth networks into space to enable a new era of services and usage scenarios with terabyte data traffic resulting in extraordinary human to machine interaction, Abdulazzak said at the event running from June 28 until July 1, 2021.

Telecom analysts said etisalat has taken a big leap into the future with this dream initiative that is being attempted by only a few of the most advanced telecom players in the world so far.

“6G is not yet a functioning technology, and indeed, is in the early research phase. Mobile telecom companies are much too focused on 5G to deal with 6G in any significant way, although early research projects have begun thanks to funding from governments that want to gain an edge,” analysts said.

Researchers estimate that it would be about 7-8 years before 6G comes along, a prediction that fits in with Huawei founder Ren Zhengfei, who predicted in 2019 that 6G was at least 10 years away. A 2021 report by ABI Research predicted that early commercial deployment will occur in 2028-2029, with more widespread rollouts coming in the following years.

“We are committed to bringing the latest technologies to UAE market to enable digital societies. As part of our vision and future technology planning, 6G is going beyond earth networks into space to enable new era of services and usage scenarios with terabyte data traffic resulting in extraordinary human-to-machine interaction. Etisalat is upgrading tools and capabilities of its R&D centre to enhance the contribution towards 6G global standardisation within the international fora and alliances”, said Abdulazzak.

He said the excellent achievements by etisalat today in 5G coverage, cloud-native, slicing, Multi-Access Edge Computing (MEC) development, AI and automation platforms, as well as high-fibre penetration, which stands at more than 99 per cent of UAE populated area coverage, is a result of the long-term strategy paving the way towards 6G.

Abdulazzak said advancement and development of new mobile technologies have become much more rapid than ever. “Introduction of new features, capabilities, and use of millimeter frequencies seen in 5G is a result of this advancement, which is expected to be complemented with terahertz spectrum in 6G. Etisalat is one of the ambitious players making steps towards the sixth generation of the network”.

The 6G technology requires agile communications governance and increased collaboration across multisector stakeholders. The technology is seen as an enabler of new coverage dimensions in space and maritime in addition to the terrestrial dimension, the etisalat CTO said.