Free internet calling apps in UAE: Is it legal to use VPN? 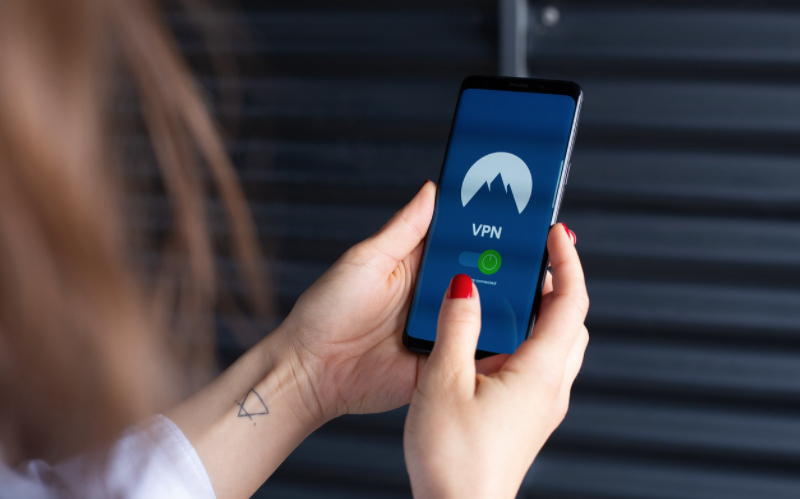 VPN use is illegal when it comes to accessing or downloading calling and gaming apps blocked in the UAE.


Are you using virtual private networks (VPNs) to make audio and video calls in the UAE? If yes, how are you accessing these apps?

Though the use of VPN is legal in the UAE, it may only be used by companies, institutions and banks for internal purposes. Its use is illegal when it comes to accessing or downloading calling and gaming apps that are blocked in the UAE. Doing so can attract a fine up to Dh2 million as well as imprisonment.

According to Atlas VPN data, around 5.58 million VPN apps worth more than Dh14 million were downloaded by UAE residents in 2020.

“Using VPN by hiding the IP address to get access to websites/calling applications/gaming applications which are blocked by the UAE government is illegal and amounts to crime,” said Ashish Mehta, founder and managing partner of Ashish Mehta & Associates.

Under the UAE cyber law, whoever uses a fraudulent computer network protocol address by using a false address or a third-party address or any other means to commit a crime or prevent its discovery shall be punished by temporary imprisonment and a fine not less than Dh500,000 and not in excess of Dh2 million or either of these two penalties.