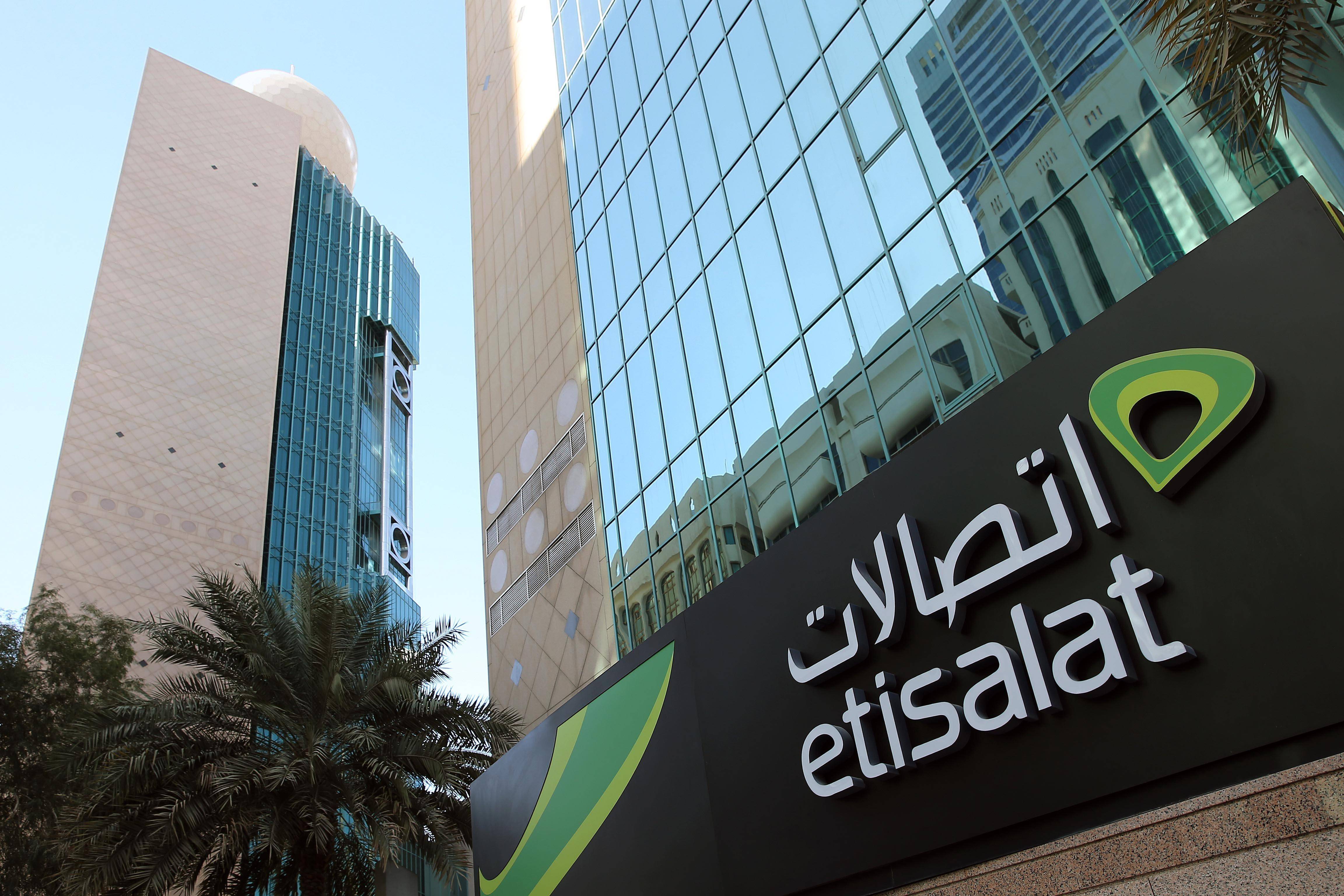 
Etisalat Group announced on Sunday the completion of a bond issuance worth one billion euros ($1.2 billion) to refinance the maturing bond tranche it had issued in 2014 for the acquisition of a controlling stake in Maroc Telecom.

In a statement, Etisalat said its refinancing decision aims to diversify the company’s sources of funds and extending the repayment schedule of existing debt while taking benefit of improved cost of funding thereby maximising shareholders value.

“The bond issuance was very successful as it witnessed a remarkable demand from local and international investors with being six-times oversubscribed.”

This high demand reflects investors’ confidence in Etisalat Group’s performance, strong financial profile and credit ratings; Aa3 stable (Moody’s) and AA- Stable (S&P Global), one of the highest rating in the industry. This also highlights the growing confidence of international investors in the UAE economy, the telecoms operator said.

In 2020, Etisalat made an annual net profit after federal royalty of Dh9 billion, an increase of 3.8 per cent compared to the previous year, on revenues of Dh51.7 billion.

In the UAE, its subscriber base reached to 12.2 million, while the group’s aggregate subscribers reached 154 million, a year-on-year increase of 3.6 per cent.