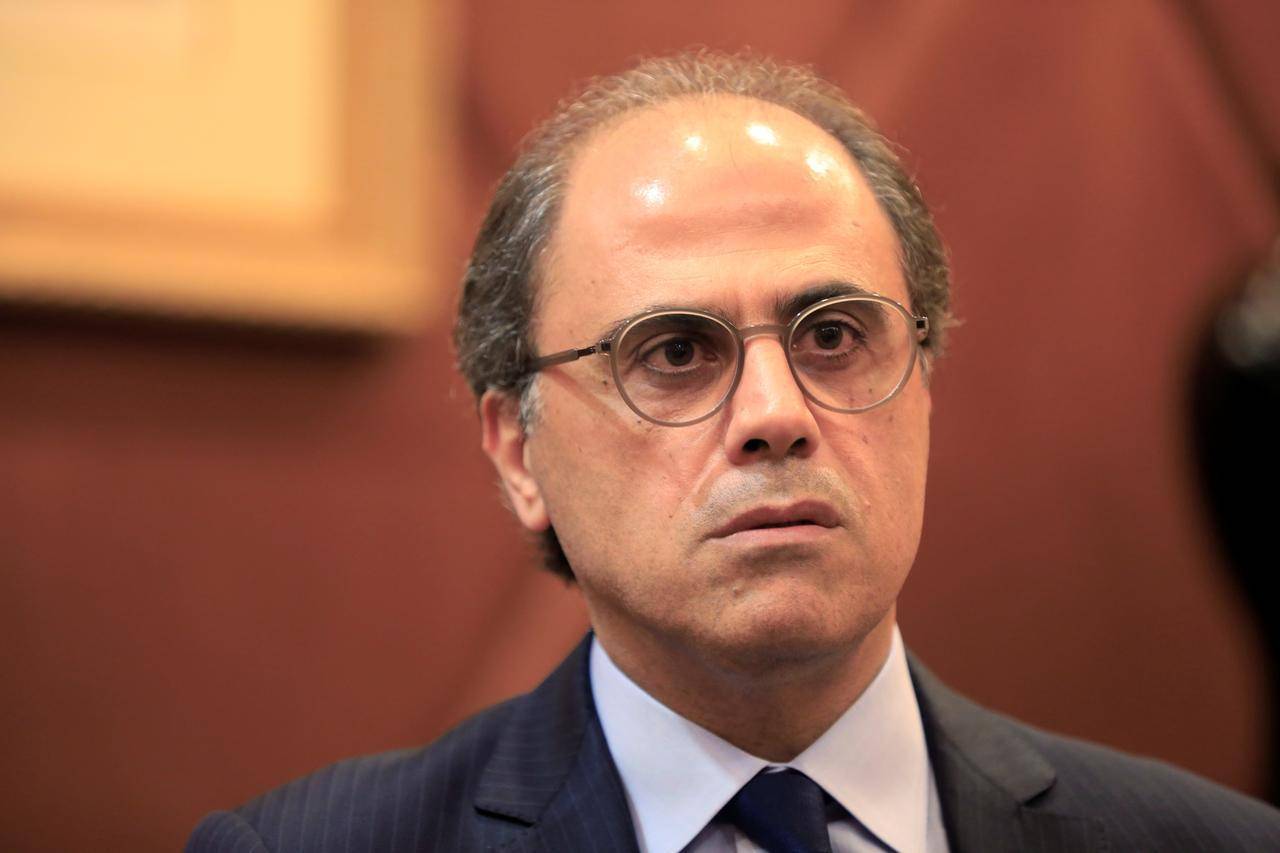 The fund had earlier projected 5.2 per cent contract for Mena region.

Tech-enabling infrastructure, especially massive investment made in the 5G, is the avenue going forward in terms of growing economy and addressing scars of Covid-19 shocks for the Mena region, said Jihad Azour, director of the IMF's Middle East and Central Asia Department.

While speaking during a virtual press conference, he said the region is looking at the prospects of global economy and see what would be the role of services sector in the next version of global economy post Covid-19.

Azour added that the stimulus measures and magnitude of stimulus is limited relative to other parts of the world. “This is due to the fact that the region has good health system, especially for the nationals.”

With regard to recovery of Mena region, he added that recovery is a bit slow and uncertainties are high when compared to other parts of the world.

The fund had earlier projected 5.2 per cent contract for Mena region.

While discussing challenges and policy priorities for Mena region, he added that the region is looking at the prospects of extending the Opec+ agreement next year and what could be impact of second wave.

Reza Moghadam, vice-chairman of global capital markets at Morgan Stanley, said there were massive outflows from all emerging markets (EMs) at the beginning of the crisis in March and April 2020.

“But we have also seen rather unusually massive reflows to emerging markets. This is a huge contrast to 2008-09 crisis. There was continuous outflow for several years and when flows restarted, they were quite anemic through 2012. The region has been one of the beneficiaries of sovereign flows, for example 35 per cent of all sovereign inflows into EMs have been into the Mena region. That is quite high. In contract, the resumption of inflows to Latin America has been very small,” he said during the webinar.