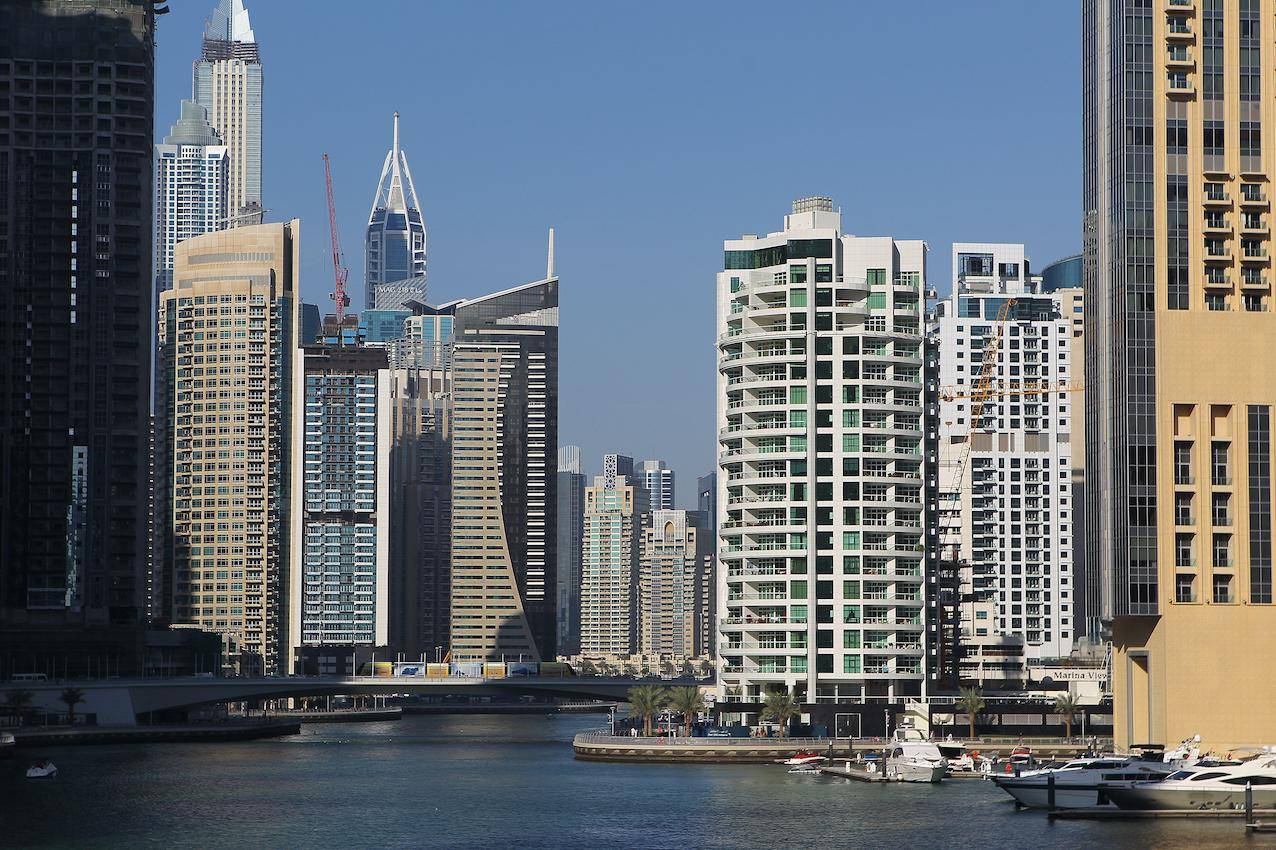 Compared to February, March data represents a 22 per cent surge in terms of volume and 47 per cent more in terms of value, according to Data Finder. — File photo

According to realty experts, the residential property market has been buoyant and it most likely to continue on this track for this year

Dubai’s real estate sector continued to show buoyancy in March 2021 by registering a big upswing in sales transactions to 4,643 worth Dh10.93 billion.

According to realty experts, the residential property market has been buoyant and it most likely to continue on this track for this year.

“Investors and end-users are buying properties across the spectrum, from affordable apartments to luxury villas. The popular, prime areas will continue to see activity and prices will most likely continue to rise in these areas due to lack of supply and high demand,” said Lynnette Abad Sacchetto, director of Research & Data.

Compared to February, March data represents a 22 per cent surge in terms of volume and 47 per cent more in terms of value, according to Data Finder, the real estate insights and data platform under the Property Finder Group.

March 2021 also had the highest number of secondary/ready properties transacted in a single month since June 2015, it said.

Sacchetto said the increase in the number of transactions for off-plan has been 30 per cent for the past two months which is showing a huge growth in investor sentiment and positive market outlook. “We have seen developers launch new phases within their existing projects, especially in the villa/townhouse segment, which have sold out within hours. People, end users and investors alike, are once again heavily investing in the future of Dubai.”

“Over the last few months, we have seen prices increase in popular, prime areas due to lack of supply and very high demand while sale prices have stabilized in majority of the areas in Dubai,” said Sacchetto.

“As we have seen in Q1 2021, the average mortgage application has risen to Dh2.0 million compared to the average of Dh1.3 million in Q1 2020, which is partially due to prices increasing along with consumers buying larger ticket properties. In January 2021, we broke all-time records for the amount of mortgages by two times. We are most likely going to see the mortgage market continue strong due to the lower LTV for first time home buyers, competitive offers and the lowest interest rates ever offered,” Sacchetto said.

“This increase in loan amount is due to a number of factors, including the increase in property prices seen in some more established communities, buyers continuing to opt for villa purchases or larger properties in general and also the 5.0 per cent increase in loan-to-values making it possible for first time buyers to borrow more,” explained Warren Philliskirk, director at Mortgage Finder.

The market will also most likely continue to see an increase in appetite for the off-plan sector as developers launch new phases within existing projects, especially in the villa/townhouse segment.