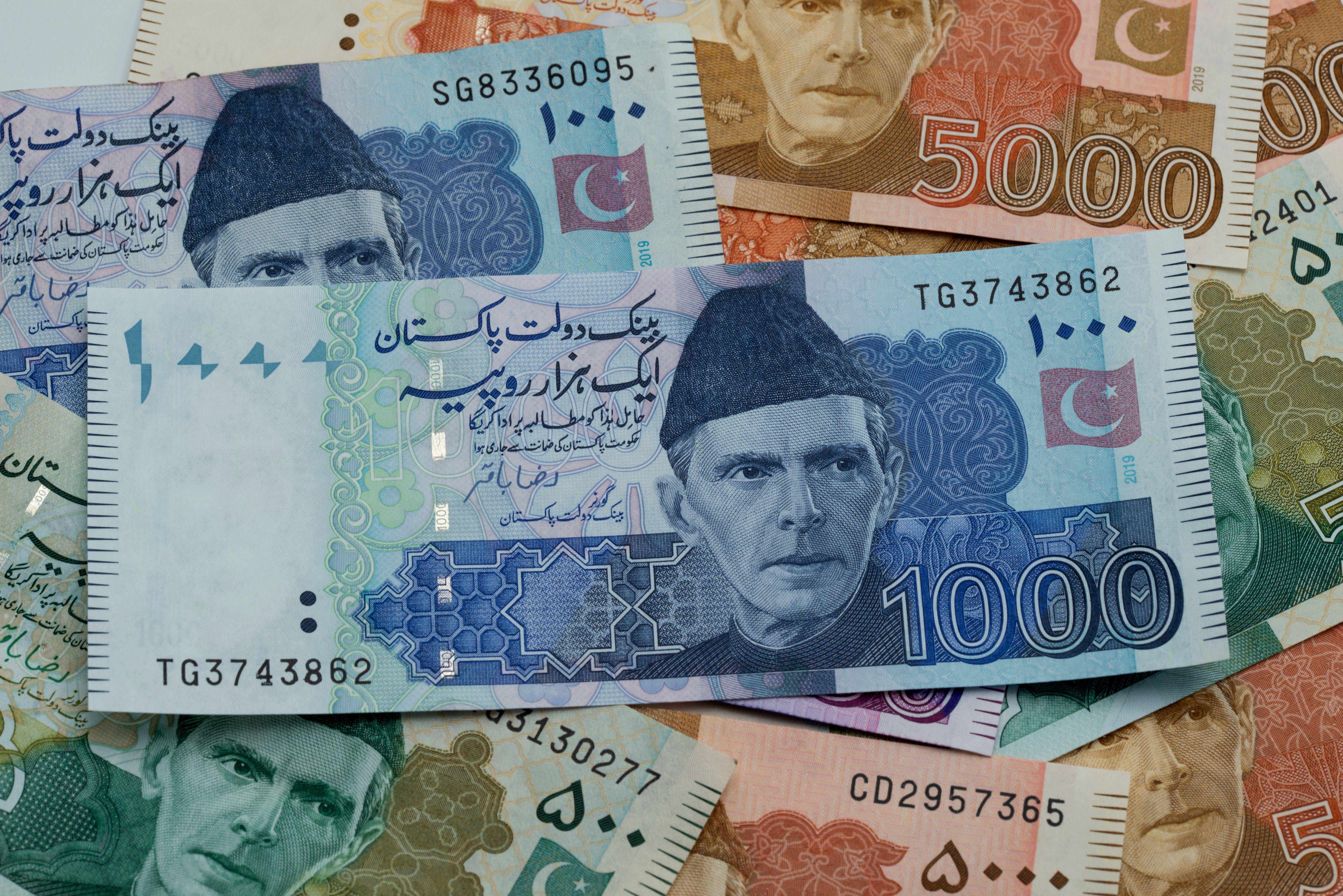 Overseas Pakistanis residing in UAE and Saudi Arabia will contribute more than 50% of total remittances.

Pakistan is expected to receive record remittance inflows of up to $28 billion this year. This comes as initiatives launched by the government and central bank to facilitate overseas workers have started yielding positive results despite challenges posed by the Covid-19 pandemic.

Overseas Pakistanis residing in Gulf states in general, and the UAE and Saudi Arabia in particular, are likely to maintain an upward momentum in remittances. They contributed 60.14 per cent of the total inflows during the July-December 2020 period.

Pakistan received $14.203 billion remittances during the first half of the financial year 2020-21, against $11.37 billion in the same period last year — a strong growth of 24.9 per cent. This is the highest half-yearly growth since financial year 2006-07.

I want to thank our overseas Pakistanis for yet another record-breaking month of remittances in Dec: $2.4 bn. MashaAllah, 1st time in Pakistan remittances have been above $2 bn for 6 consecutive months. Total for 6 months of this fiscal year $14.2 bn - a 24.9% growth over last yr

“This strong growth in workers’ remittances is attributable to the increased use of formal channels on the back of sustained efforts by the government and State Bank of Pakistan to encourage inflows through official channels,” said the central bank in a statement.

Limited cross-border travel due to the second wave of the Covid-19 pandemic, along with favourable foreign exchange market dynamics, also were key factors.

$2.96 billion remittances from the UAE

Overseas Pakistanis residing in the UAE remitted $2.96 billion during the July-December 2020 period, compared to $2.78 billion in the corresponding period last year — a growth of 6.5 per cent.

Workers residing in Dubai sent 5.6 per cent more money back home, as they remitted $2.45 billion during the first half of fiscal year 2020-21. Overseas Pakistanis in Abu Dhabi and Sharjah sent $418.4 million and $34.5 million in remittances, respectively.

Remittance inflows from Saudi Arabia also recorded a significant increase during the first half of fiscal year 2020-21. Overseas Pakistanis remitted $3.96 billion, compared to $3.17 billion in the corresponding period last year — a growth of 24.6 per cent.

“Workers residing in other GCC countries remitted $1.62 billion as against $1.52 billion in the same period last year, reflecting a growth of 6.6 per cent,” according to State Bank of Pakistan (SBP), the central bank.

In December, Pakistan received $2.4 billion remittances, compared to $2.1 billion in December 2019, showing an increase of 16.2 percent.

This is the seventh month in a row that remittances crossed the $2 billion mark. It provides a new lifeline to a struggling Pakistan economy, which is expected to return to growth this year.

In addition to the Gulf region, remittance inflows from the United Kingdom rose to $1.88 billion from $1.23 billion in the same first-half period last year, recording a record growth of 51.7 per cent. Pakistanis residing in European Union states remitted $1.29 billion, showing a strong growth of 41.7 per cent.

Remittances from the United States also registered a growth of 47.5 per cent with $1.2 billion remitted during the July-December 2020 period, against $816.8 million remitted in the previous year.

Analysts said the country may receive record remittances of up to $28 billion if the similar upward growth trend continues in the second half ending on June 30, 2021. Pakistan received $23 billion in remittances during the financial year 2019-20.

Samiullah Tariq, head of Research and Development at Pakistan Kuwait Investment Company, said the recent increase is due to restriction on physical travel, anti-money laundering efforts by the government, people shifting to digital channels for transfer of money, and incentives to banks for facilitating remittances.

“I strongly believe that the increase in remittances should continue in the second half of fiscal year 2020-21,” Tariq told Khaleej Times on Saturday.

As per latest data by the central bank, about 70,000 Roshan Digitial Accounts have been opened so far and received $288 million from the overseas Pakistanis.

Remittance inflows have also helped increase foreign exchange reserves held by the central bank, which have now climbed to $13.41 billion, compared to $10.10 billion on July 12 at the start of the current fiscal year.