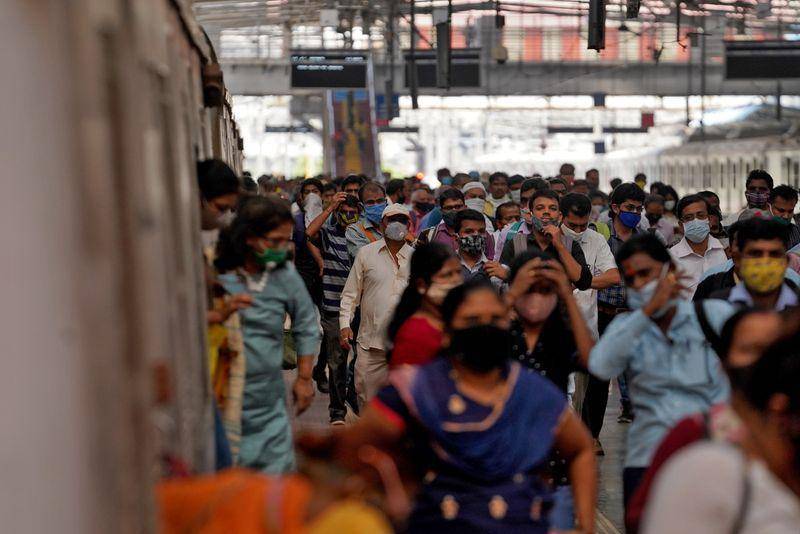 India’s industrial output rose one per cent in December versus the projection of a 0.2 per cent contraction. — Reuters

The Reserve Bank of India kept rates steady at record low levels this month and said it would maintain support for recovery from the coronavirus by ensuring ample liquidity.

The Reserve Bank of India kept rates steady at record low levels this month and said it would maintain support for recovery from the coronavirus by ensuring ample liquidity.

“The near-term outlook for inflation appears less risky than the near-term challenges for growth which warrant continuing policy support, at least until the elusive engine of investment fires and consumption, the mainstay of aggregate demand in India, stabilizes,” Michael Patra, RBI deputy governor and member of the MPC, wrote.

Governor Shaktikanta Das said the initial growth revival was propelled by demand, but indications now were that growth impulses were now being driven by a pick-up in activity across manufacturing and services.

“Growth, although uneven, is recovering and gathering momentum, and the outlook has improved significantly with the rollout of the vaccine programme in the country,” Das said.

India’s industrial output rose 1% in December versus the projection of a 0.2% contraction.

Most members however did highlight the upside risks to inflation and raised concerns over core inflation in recent months.

January retail inflation stood at 4.06%, its lowest since September 2019, compared with 4.59% in December, but core inflation stayed high between 5.5% and 5.7% according to a spot poll of economists.

“Core inflation remains stubborn and will warrant close monitoring as it has the potential to render the recent fortuitous improvements in the macroeconomic outlook stillborn,” RBI’s Patra wrote.

Retail prices of heavily taxed gasoline and gasoil in India have touched record highs due to the spurt in global prices.

“Proactive supply-side measures, particularly in enabling a calibrated unwinding of high indirect taxes on petrol and diesel — in a co-ordinated manner by centre and states — are critical to contain further build-up of cost pressures in the economy,” Das wrote. — Reuters