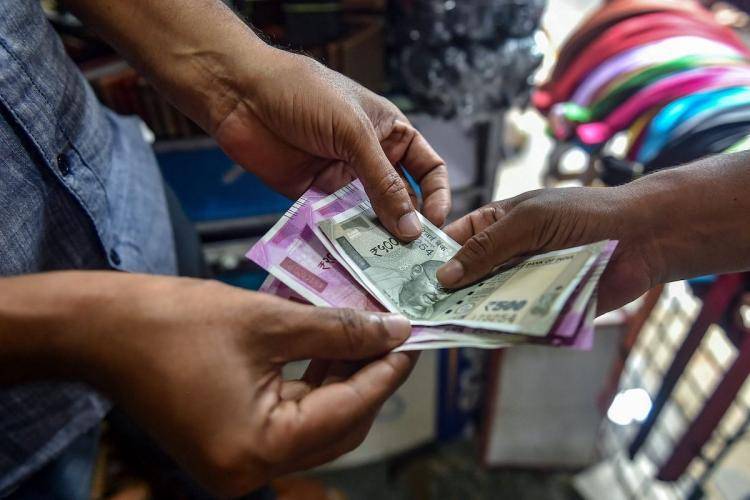 The rupee opened at 74.32 against the dollar.


The Indian rupee gained 13 paise and touched 74.25 against the US dollar (20.23 versus the UAE dirham) in early trade on Thursday, supported by a firm trend in domestic equities and weak American currency.

The rupee opened at 74.32 against the dollar, then inched higher to 74.25, registering a gain of 13 paise over its previous close.

The rupee started on a stronger note this Thursday morning against the greenback as the US Federal Reserve said that it was still a ways away from considering raising interest rates, Reliance Securities said in a research note. The US Federal Reserve said the economic recovery is on track despite a rise in Covid-19 infections but did not set a timeline for tapering Fed asset purchase.

Fed policymakers, in a unanimous statement, also said they were moving ahead with discussions about when to reduce the central bank’s $120 billion in monthly bond purchases, a precursor to eventually raising interest rates, the note added.

(with inputs from PTI)