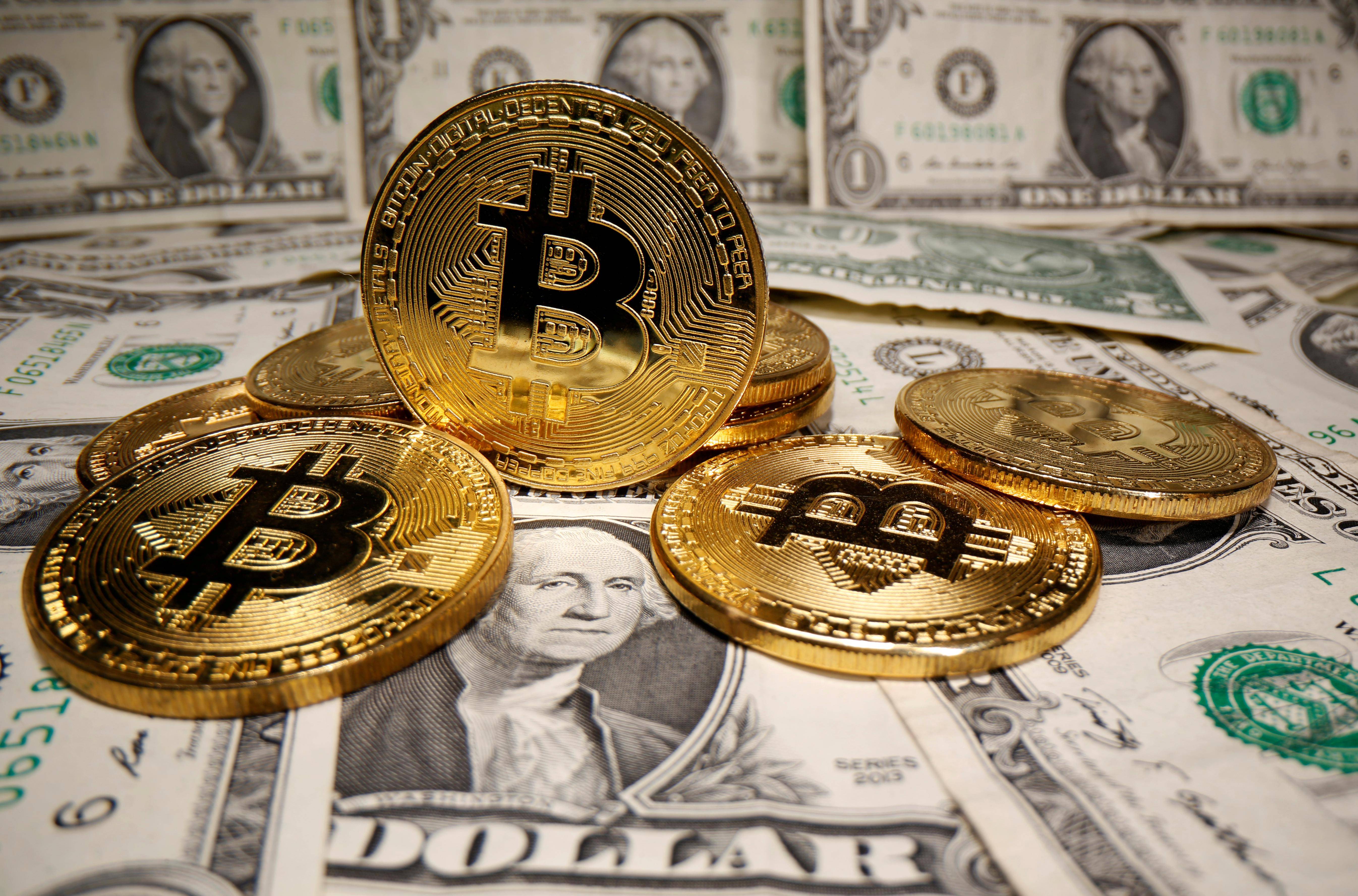 Bitcoin soared to a record high against the dollar on Monday, as its 2020 rally steamed ahead, boosted by increased demand from both institutional and retail investors that saw the virtual currency as a safe-haven and a hedge against inflation.

Last Friday, however, bitcoin dropped more than 8 per cent, below $17,000, before rebounding on Monday.

Bitcoin overall has gained more than 170 per cent this year, fuelled by a demand for riskier assets amid unprecedented fiscal and monetary stimulus, hunger for assets perceived as resistant to inflation, and expectations that cryptocurrencies would win mainstream acceptance.

“Bitcoin is a natural safe haven for those seeking shelter from rapidly increasing central bank money printing and the inflation that everyone agrees is already increasing,” said Sergey Nazarov, co-founder of Chainlink, a decentralized network that provides data to smart contracts on the blockchain.

Smaller coins ethereum and XRP, which often move in tandem with bitcoin, gained 5.6 per cent and 6.6 per cent, respectively.

“While circumstantial, price action really started picking up speed when the U.S. woke up this morning, which could reflect buying pressure from retail-oriented platforms such as Square’s CashApp, Robinhood and PayPal,” he added.

Square’s Cash App and PayPal, which recently launched a crypto service to its more than 300 million users, have been scooping up all new bitcoins, hedge fund Pantera Capital said in its letter to investors a fee weeks ago. That has caused a bitcoin shortage and has driven the rally in the last few weeks.

Bitcoin’s 12-year history has been peppered with steep gains and equally sharp drops. Compared to traditional assets, its market is highly opaque.

The shifts have made it easier for professional investors from hedge funds to family offices to seek exposure to crypto, and as a result markets are, in general, more liquid and less volatile.

Bitcoin’s march to its prior peak - reached after frenzied buying by retail investors from Japan to the United States - saw the cryptocurrency gain over 250 per cent in just 35 days before losing 70 per cent of its value in less than two months after its December 2017 high.

(with inputs from Reuters)