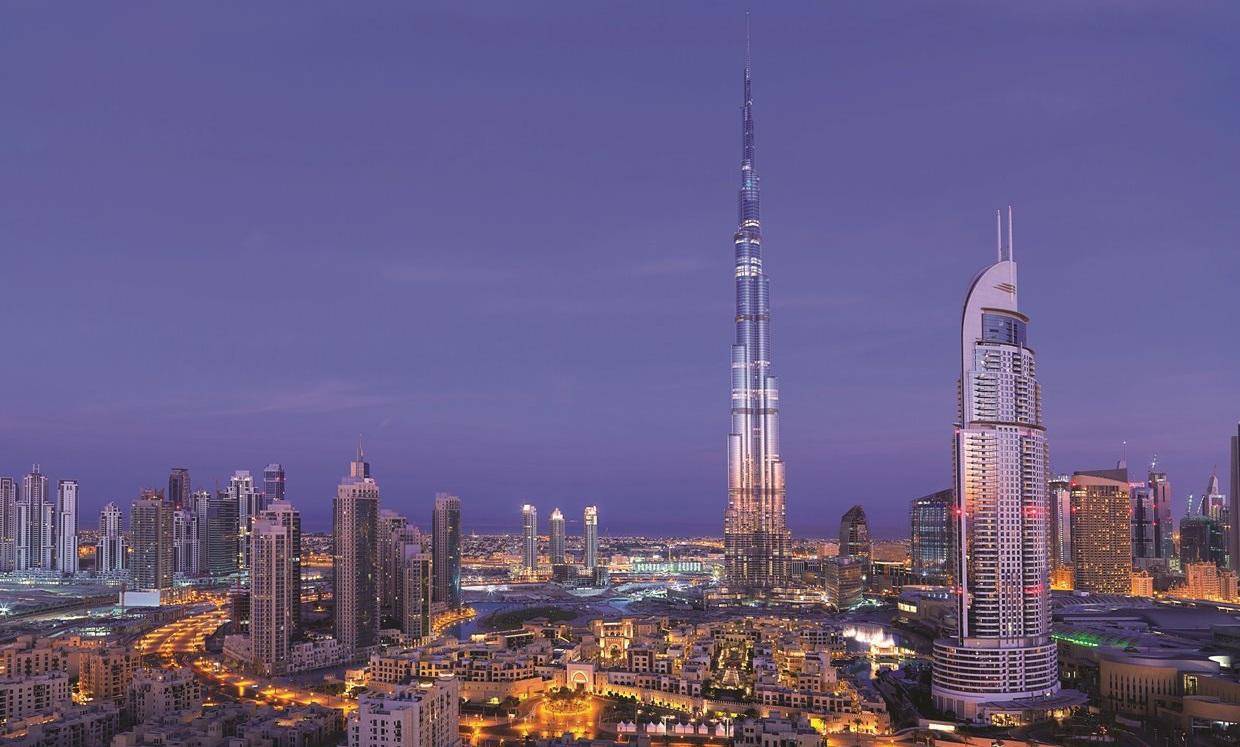 Spending will remain restricted and prices under downward pressure

Tel Aviv is the most expensive city in the Mena region, as the cost of living in the Israeli capital jumped in 2020.

Dubai and Abu Dhabi became more affordable this year, as the cost of living declined due to a drop in oil prices and deflationary pressure, says a new report.

Abu Dhabi moved 10 places down from the 43rd to 53rd position in The Economist Intelligence Unit’s latest Worldwide Cost of Living Index 2020, while Dubai slipped from the 58th to 66th position.

“The key reason behind the reduced cost of living in the UAE was the decline in oil prices. Due to the plunge in global crude prices, the UAE has been facing deflationary pressures. This has affected the shopping basket of the consumer and the clothing sector,” said Upasana Dutt, head of Worldwide Cost of Living and Liveability Index at The Economist Intelligence Unit.

She said that the price trends in the UAE are not likely to see a further downward trend as oil prices recover moderately, though she expects a still subdued consumer sentiment in 2021.

Tel Aviv is the most expensive city in the Middle East and North Africa (Mena), as the cost of living in the Israeli capital jumped in 2020. Tel Aviv rose two positions to the fifth ranking in the list of most expensive cities. Ranked 27th, Amman was rated the second costliest city in the Mena region, rising 10 positions in EIU’s cost of living index.

Anurag Chaturvedi, CEO at Chartered House, said that Dubai and Abu Dhabi have seen prices fall because foreign workers left the country due to job losses after the pandemic.

“With the overall population contracting during the last six months, especially the Asians who make up the majority of the country’s population, this sent the demand downward. Also, the reason in decline in rating is mostly because consumer spending fell sharply in the fashion and luxury segments,” added Chaturvedi.

James Swanston, economist for the Mena region at Capital Economics, said that headline inflation in the UAE was already in negative territory before the turn of the year, having slowed sharply in recent months.

“There are a couple of key factors driving deflation. The first is downturns in real estate sectors. Property prices and rents in both the UAE have been declining since the middle of 2016 and the further hit to demand from the current crisis, combined with more supply coming on stream, has caused rents to fall even more sharply. As a result, housing inflation in these countries has slumped,” said Swanston.

“The second is the effects of virus containment measures, which have hit domestic demand hard and depressed price pressures. Sectors most vulnerable to containment measures have been those where inflation has fallen the most. For example, inflation of ‘recreational goods and services’ has plummeted in several Gulf economies as demand slumped,” he added.

Globally, Zurich, Paris, and Hong Kong are the three most expensive cities in 2020. The other cities in the top 10 ranking are Singapore, Tel Aviv, Osaka, Geneva, New York, Copenhagen and Los Angeles.

With the global economy unlikely to return to pre-pandemic levels until 2022, the Economist Intelligence Unit said spending will remain restricted and prices under downward pressure.

“Many price-conscious consumers will prioritise spending on staples, home entertainment and faster internet access. Big-ticket items, as well as clothing and out-of-home recreation, will continue to struggle. Laptop and smartphone prices will also bear the brunt of tariff wars, as will many items in the food basket. Imported goods will remain susceptible to currency fluctuations. We expect online sales to continue to expand their share of total retail sales in 2021. However, even online retailers will struggle to find new sources of revenue and will rely on price competition to boost volumes,” it added.