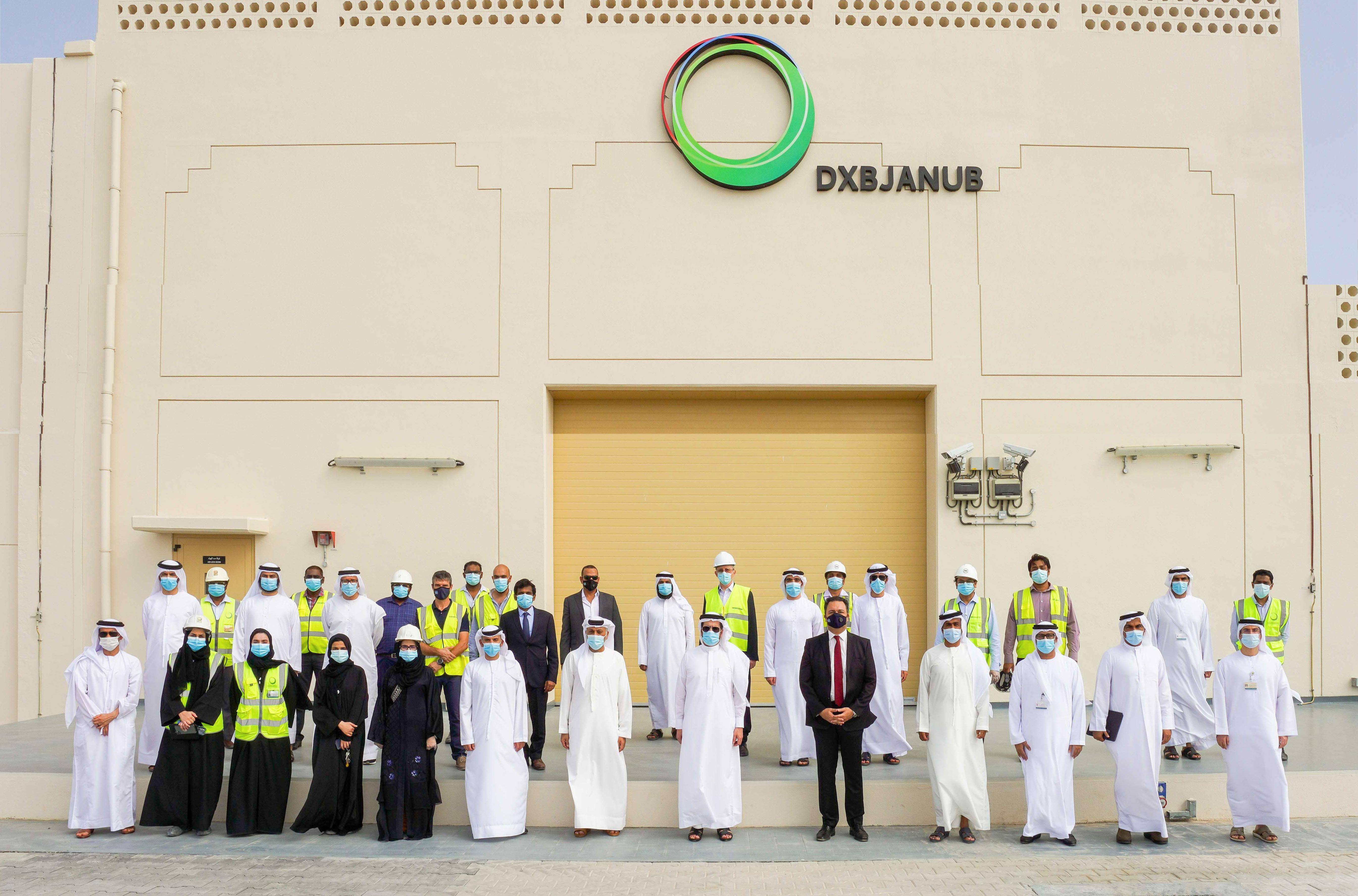 The total cost of the projects that were commissioned in May and June was over Dh430 million, according to Dewa


Dubai Electricity and Water Authority (Dewa) on Saturday announced that it commissioned three new substations this year to cater to growing demand of electricity and water and keep pace with Dubai’s sustainable development needs.

In a statement, the Dubai-based power utility said three new substations supply Al Barsha 1, Mirdif, and Wadi Al Safa 2 and have a conversion capacity of 450 megavolt-amperes (MVA). In addition, the utility also commissioned 132kV ground cables that extend on 35km and are connected to the main transmission network.

The total cost of the projects that were commissioned in May and June was over Dh430 million. Completing these stations required four million safe working hours using world-class technologies to ensure the highest levels of safety and security, according to Dewa.

“Inaugurating the new substations is part of Dewa’s efforts to increase the capacity, efficiency, and readiness of the electricity transmission network in Dubai to meet the future needs of customers, developers, and the business sector. This supports Dewa’s efforts to digitally transform all its operations and services,” said Saeed Mohammed Al Tayer, managing director and CEO of Dewa.

Hussain Lootah, executive vice-president of Transmission Power, said that the substations were implemented as planned despite the obstacles of the Covid-19 pandemic. He explained that there are now 314 132kV substations in addition to 37 substations under construction.

It is expected that the installed production capacity of electricity will increase next July to 13,200 megawatts, with the commissioning of the 300MW first project of the 900MW 5th phase of the Mohammed bin Rashid Al Maktoum Solar Park, using photovoltaic solar panels based on the Independent Power Producer (IPP) model.

Dubai Electricity and Water Authority noted that the demand for energy increased in the first five months of 2021 to 16,467 Gigawatt hours (GWh) compared to 14,988 GWh in the same period of 2020. This is an extra 1,479 GWh, which is an increase of 10 per cent due to economic recovery this year.

The UAE, represented by Dewa, maintained its first global ranking for the third consecutive year in the World Bank’s Doing Business 2020 report. The report measures the ease of doing business in 190 economies around the world.

Dewa achieved 100 per cent in all Getting Electricity indicators including the procedures; time, cost, reliability, and transparency of tariffs. Commercial and industrial customers can now get electricity connection up to 150kW within 5 days and in one step through Al Namoos, with security deposits and new connection charges waived. The UAE, represented by Dewa, has the shortest time in the world for getting electricity according to the World Bank’s report.