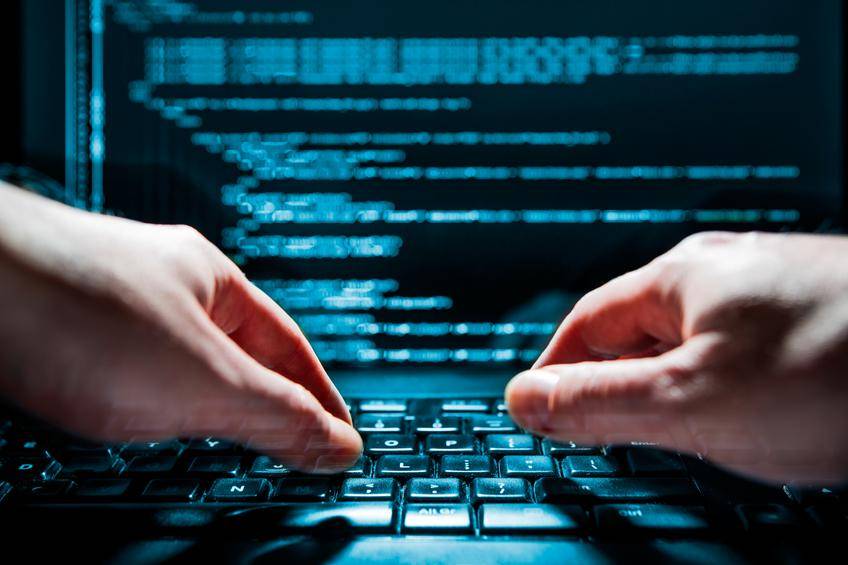 Access to data is critical as users are involved in identifying, suggesting or creating new ways to improve the delivery of digital services

The work from home policies adopted by many organisations across the UAE have resulted in an acceleration in the pace of digitisation, which, experts say, will present new challenges.

Officials at Cisco noted that one of the biggest challenges revolved around security.

“As the pandemic began, the priority for many organisations was keeping the lights on and accepting risk in order to accomplish this end,” said Fady Younes, cybersecurity director, Middle East & Africa, Cisco. “Attention has now turned towards lessening risk by implementing a more mature and modern security strategy that accounts for a traditional corporate perimeter that has been completely upended.”

Cisco’s 2020 Duo Trusted Access Report details how organisations, with a mandate to rapidly transition their entire workforce to use remote team collaboration technologies, turned to remote access technologies such as virtual private networks (VPN) and remote desktop protocol (RDP), among numerous other efforts. As a result, authentication activity to these technologies swelled 60 per cent. Cisco’s research also showed that 96 per cent of organisations made cybersecurity policy changes during the pandemic, with more than half implementing multi-factor authentication (MFA).

Daily authentications to cloud applications surged 40 per cent during the first few months of the pandemic, the bulk of which came from enterprise and mid-sized organisations looking to ensure secure access to various cloud services. In addition, Cisco also found that as organisations scrambled to acquire the requisite equipment to support remote work, employees relied on personal or unmanaged devices in the interim. Consequently, blocked access attempts due to out-of-date devices skyrocketed 90 per cent in March. That figure fell precipitously in April, indicating healthier devices and decreased risk of breach due to malware.

Another recent report by MuleSoft revealed that only 37 per cent of organisations definitely have the skills and technology to keep pace with digital projects during the Covid-19 pandemic. In addition, 82 per cent of Line of Business (LoB) employees believe that they need quick and easy access to data, IT systems and applications to do their jobs effectively and remain productive.

The survey also found that access to data is critical as 59 per cent of LoB users are involved in identifying, suggesting or creating new ways to improve the delivery of digital services externally, such as building an online self-service portal or a customer-facing mobile application. Yet, 29 per cent think their organisation is very effective in connecting and using data from multiple sources to drive business value.

“Every industry faces immediate change, and every organisation needs to respond to the needs of its customers faster than ever before in a digital-first world,” said Brent Hayward, CEO, MuleSoft. “Organisations need to empower every employee to unlock and integrate data — no matter where it resides — to deliver critical time-sensitive projects and innovation at scale, while making products and services more connected than ever.”