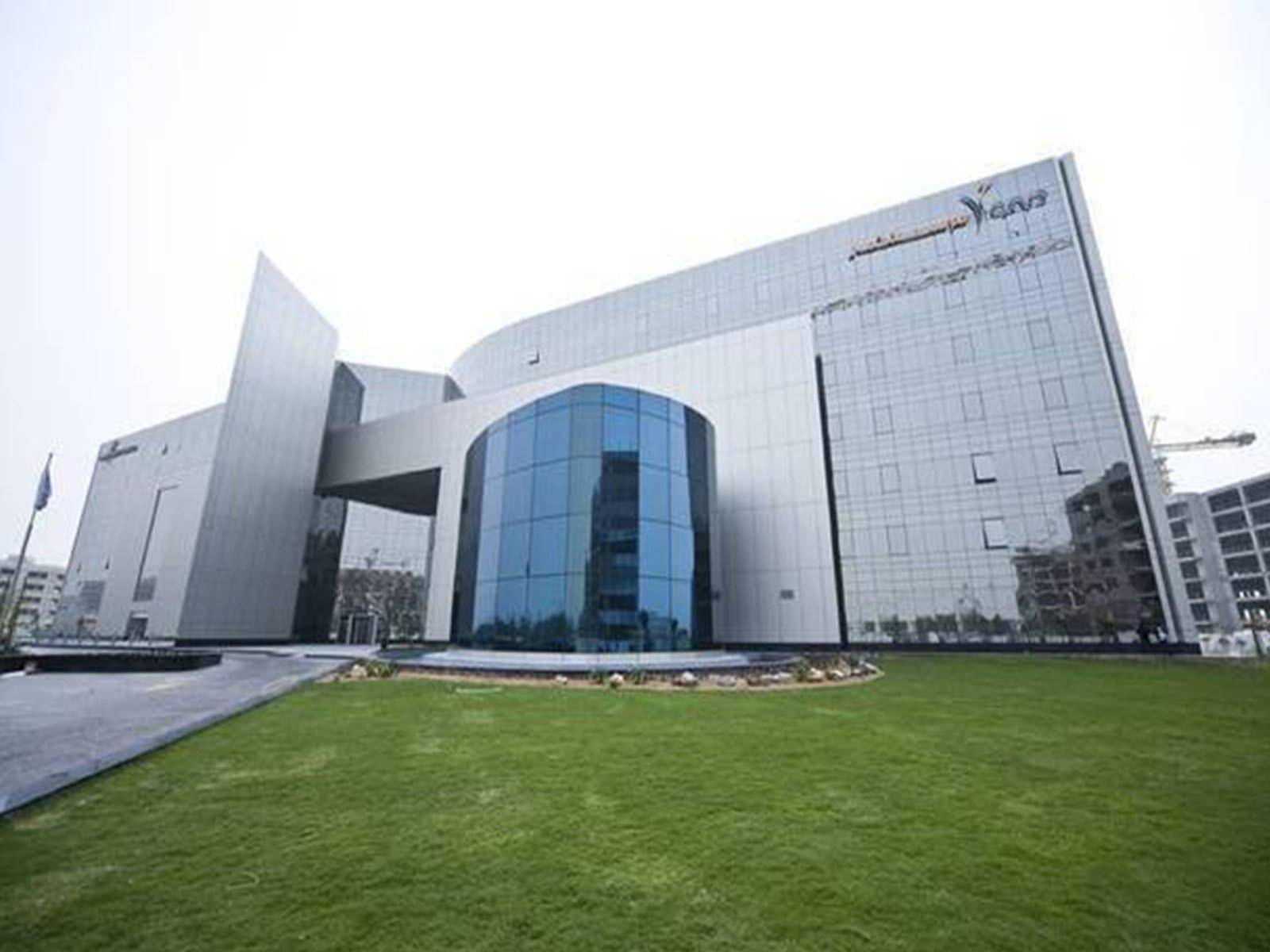 The acquisition of the additional stake further strengthens the company’s presence within the insurance sector. — File photo

The aggregate ownership has now reached 45.18 per cent, following the acquisition of 21.53 per cent acquired through DFM’s direct deal mechanism during the beginning of second quarter of 2021, and the existing shares held by Dubai Investments, of 8.46 per cent. The acquisition of the additional stake further strengthens the company’s presence within the insurance sector.

Al Mal Capital, a subsidiary of Dubai Investments and a diversified, multi-line investment institution licensed and regulated by the Central Bank of the UAE, was the financial advisor, facilitating the transaction.

“Acquiring an additional stake in NGI, and being the biggest shareholder in the company, reiterates our increased focus on a resilient insurance sector. According to reports, the insurance market is set to expand further over the next few years and with NGI being ranked among the top providers in the UAE market, we are positive our concerted efforts and expertise will contribute positively towards bolstering the sector,” said Khalid bin Kalban, vice-chairman and CEO, Dubai Investments.