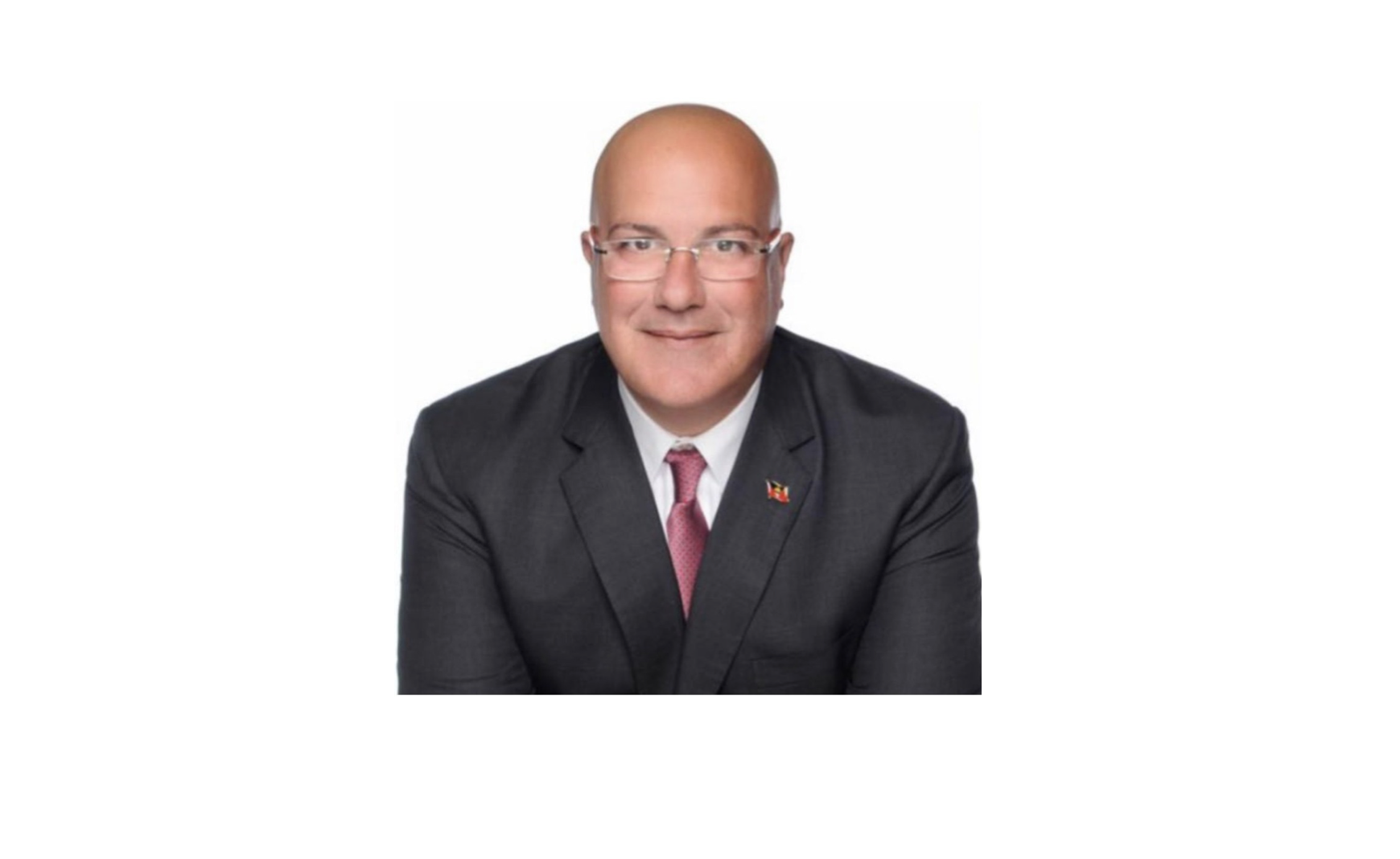 Gilbert Antione Boustany, non-resident Ambassador of Antigua and Barbuda in the UAE

Positioning itself as the emerging economic powerhouse of the Caribbean, Antigua and Barbuda hopes its first-ever pavilion at a World Expo will showcase its booming investment and tourism industries as well as its rich history and culture to the world, as more than 20 million people are expected to visit Dubai for the six-month duration of the event.

Equally significant, the country’s participation at Expo 2020 Dubai coincides with its 40th year of independence and will also include a trade office to be located on a floor just above its pavilion, to facilitate trade missions and leverage opportunities over the course of the expo.

“The essence of Antigua and Barbuda lies in its culture and people. Steeped in history and wrapped in a culture of warmth and vibrancy, we are excited to welcome guests from across the globe to experience our traditions, taste our delicacies and witness how a rapidly progressing nation is becoming a key business and tourism destination,” said Gilbert Antione Boustany, non-resident Ambassador of Antigua and Barbuda in the UAE.

The 2,500 sq ft Antigua and Barbuda pavilion will showcase the nation’s vibrant, high-end tourism sector, which supports 80 per cent of its GDP. “While that will be a highlight in our pavilion, our focus right now is to showcase the country’s logistical geographical location, and its potential as a trading hub between the Middle East and the Caribbean along with Central and Southern America, connecting the Eastern region with 700 million people,” Ambassador Boustany said.

“We have recently devised a Citizenship-by-Investment Program to encourage foreign direct investment, as well as an incentive to visitor arrivals to our country. Antigua and Barbuda has the second-largest banking centre in the Eastern Caribbean region and is dominated by both domestic and international banks. Our banks are well regulated and reflect our dynamic financial environment,” the Ambassador added.

Antigua and Barbuda welcomes over a million visitors annually to its shores and is one of the Caribbean's premier destinations for leisure, cruises, and business travellers. It is home to a 300-acre private island paradise, Jumby Bay Resort which is part of the renowned Oetker Collection of premium destinations and is rated the number one luxury resort in all of the Caribbean, and the fifth-best resort in the world. The country has now become a gateway to international and regional travel across the globe, with its award-winning V.C. Bird International Airport.

Antigua and Barbuda is an independent Commonwealth country comprising its two namesake islands, bordered by the Atlantic Ocean and the Caribbean Sea. Antigua is the larger of the two islands and is home to 100,000 people, while Barbuda has a population of 1,500. Located at the heart of the Caribbean, the twin-island paradise is known for its 365 white and pink sandy beaches, cheerful weather, and world-class resorts.