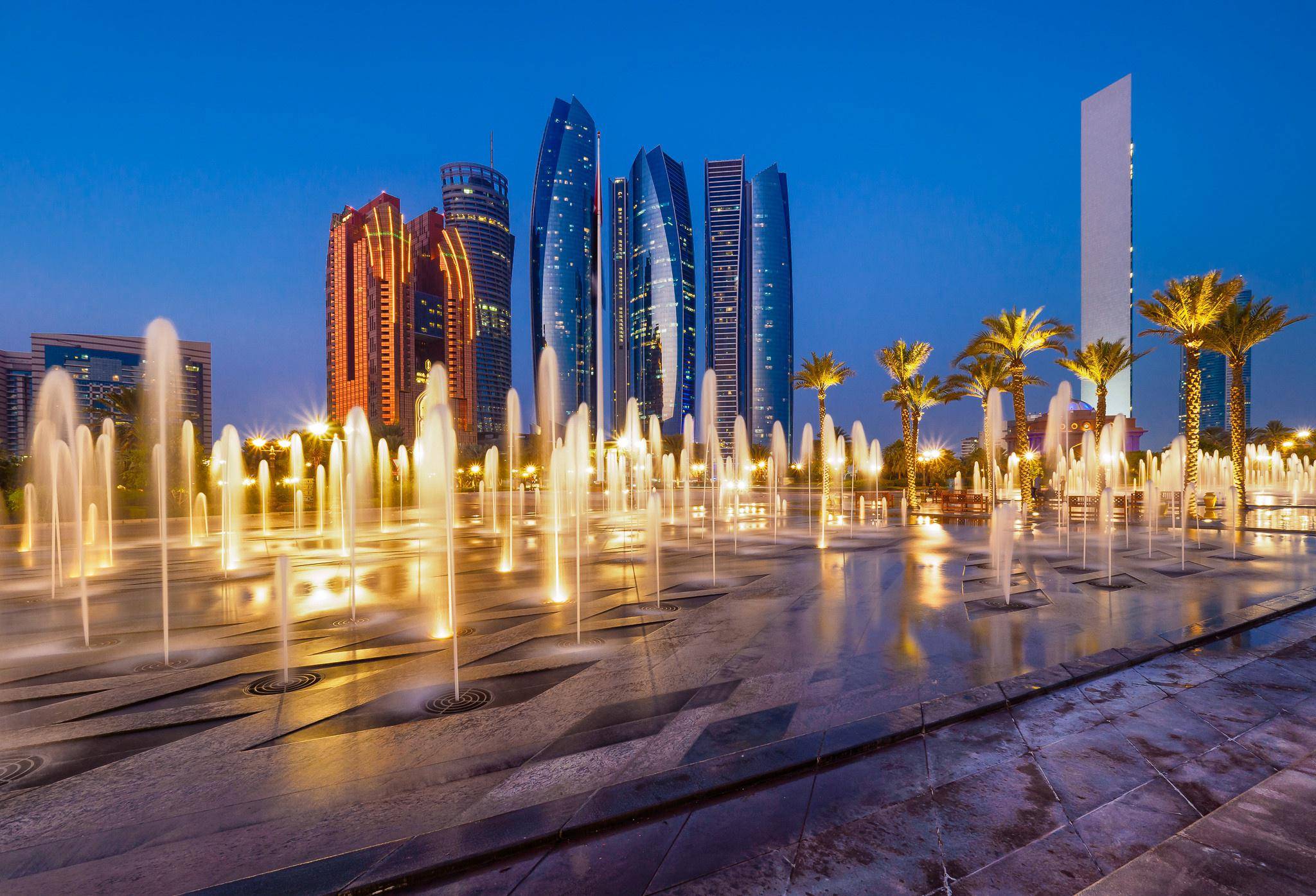 The ADFD also launched the Abu Dhabi Exports Office to support national companies and build a diversified and sustainable economy.

The fund adopted a diversified investment strategy that played an important role in stimulating the UAE economy in developing countries.

The Abu Dhabi Fund for Development (ADFD) has been playing a leading role in translating into reality the UAE’s vision to strengthen the economies of developing countries, as well as supporting the national economy and enhancing its competitiveness at the global level, since its establishment in 1971.

And over these past 50 years, the fund has financed thousands of strategic projects in 97 countries, creating major social and economic impacts, with the volume of financing and investments doubled to reach about Dh150 billion.

The fund adopted a diversified investment strategy that played an important role in stimulating the UAE economy in developing countries. As a result of these efforts, the ADFD contributed to the UAE’s position as the first and largest donor of development aid worldwide for five consecutive years.

Supporting the national economy and enhancing its competitiveness constituted a strategic objective for the ADFD within the framework of the UAE’s pioneering policy of economic diversification.

Over the past years, the fund has launched initiatives and developed new tools that contributed to the growth of the national economy. This was done by enhancing the role of the private sector as an effective strategic partner in the development process.

The ADFD also launched the Abu Dhabi Exports Office to support national companies and build a diversified and sustainable economy.

The ADFD launched a global initiative to support renewable energy projects in cooperation with the International Renewable Energy Agency, valued at $350 million.

The initiative enabled developing countries to use renewable energy technologies, which lead to the reduction of greenhouse gases and harmful carbon emissions causing climate change. Additionally, the fund contributed to financing two initiatives to support energy projects in the 27 Pacific and Caribbean countries with a total value of $100 million.

The ADFD launched several initiatives to mitigate the impact of the pandemic on the economic activities in the UAE and developing countries.

At the national level, a Dh1 billion initiative was launched to support national companies operating in vital sectors that are mostly affected by the repercussions of the pandemic. Target sectors include health care, food security and industry. Globally, the fund contributed to the pledge of the Arab Coordination Group to allocate US$10 billion to help developing countries recover from the economic stagnation caused by the pandemic.— business@khaleejtimes.com