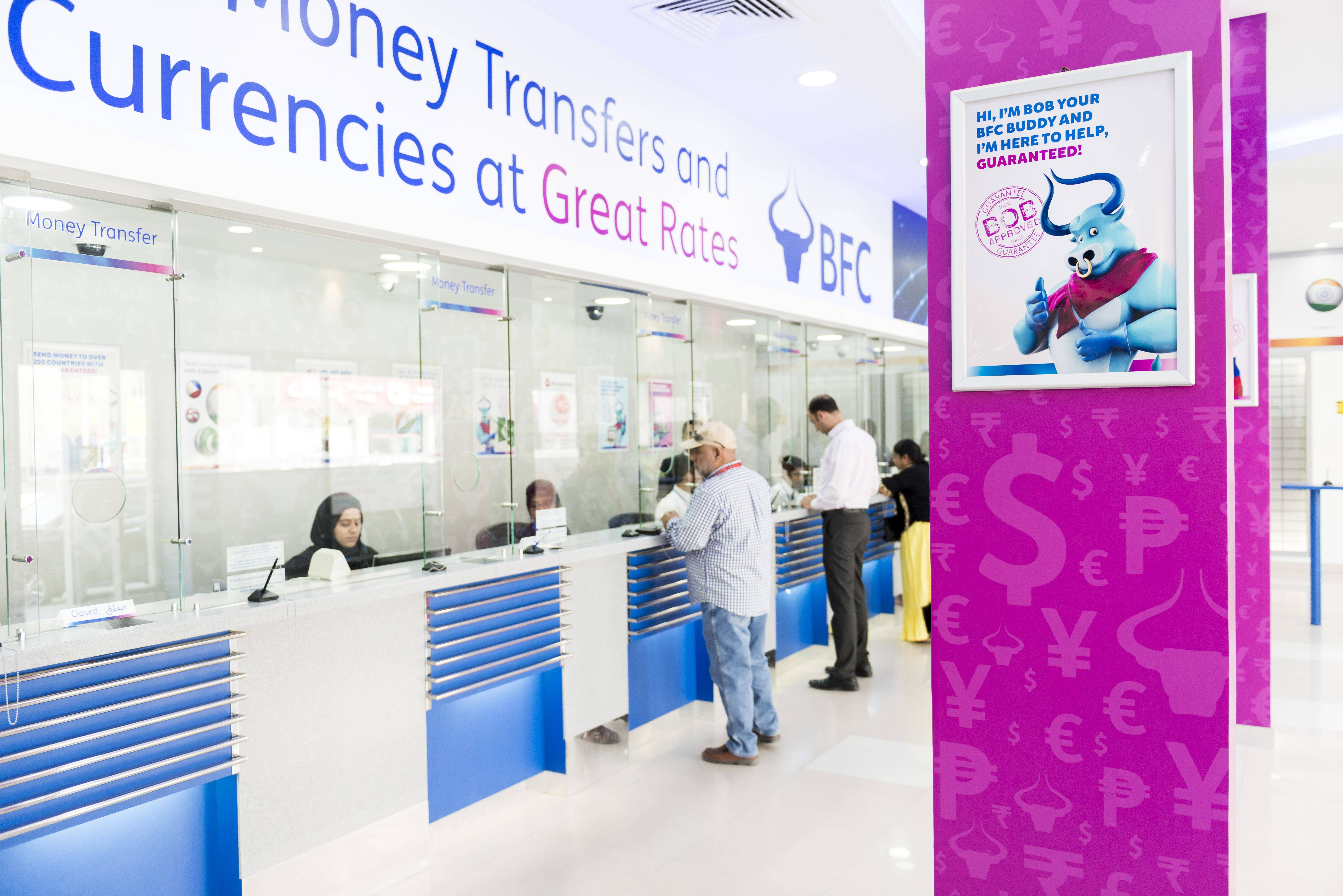 
The financial consortium that bought struggling payments company Finablr will rebrand it as WizzFinancial and merge it with BFC Group Holdings to create the largest money transfer group in the region, Prism Group AG and Royal Strategic Partners syndicate said on Tuesday.

The financial consortium, which acquired the embattled Finablr for a nominal $1 after it ran into financial difficulties in the wake of a financial scandal involving Indian entrepreneur BR Shetty, has signed a deal to acquire Bahrain-based BFC and its subsidiaries, subject to regulatory approval.

BFC and its subsidiaries, BFC Bahrain, BEC Exchange (Kuwait), BFC Payments and BFC Forex and Financial Services (India), will be acquired via their newly created WizzFinancial platform, according to a statement.

"The deal creates the largest remittance services and currency exchange group in the MENA region and becomes the only operator with a direct presence in all six GCC countries," a WizzFinancial statement said.

"The acquisition creates a regional powerhouse with licences to operate in over 30 countries.

The newly branded WizzFinancial Group includes over 5,000 employees, relationships with 140 correspondent banks, as well as a presence across the Mena region, India, Africa and numerous subsidiaries in North America, Europe and Asia.

"WizzFinancial is in the process of consolidating additional remittance providers and alternative financial institutions onto our platform," said Amir Nagammy, chairman of Prism Group.

Prism Group, founded by Nagammy and Guy Rothschild, is a Switzerland headquartered investment group with offices in the UK and the UAE that invests in innovative technology and financial services companies.

BFC Bahrain is the leading money transfer and currency exchange company in Bahrain. The acquisition creates a regional powerhouse with licences to operate in over 30 countries.

BFC Group’s Managing Director and CEO Ebrahim Ezra Nonoo will join WizzFinancial and lead its international money transfer business with activity in 170 countries. The deal creates one of the largest remittance services and currency exchange groups in the Mena region and the operator with a direct presence in all six GCC countries.

BFC Group specialises in global money transfers, foreign exchange and wholesale currency services and has a network of 120 retail branches throughout Bahrain, Kuwait, and India. BFC Bahrain was founded in 1917 and has been active in the remittance market since the 1970s with 50 strategically located branches across the Kingdom of Bahrain. The companies are respectively licensed by the Central Bank of Bahrain, Central Bank of Kuwait and the Reserve Bank of India, and specialise in money transfers, Retail FX, Payment Services and Wholesale Currency Services.