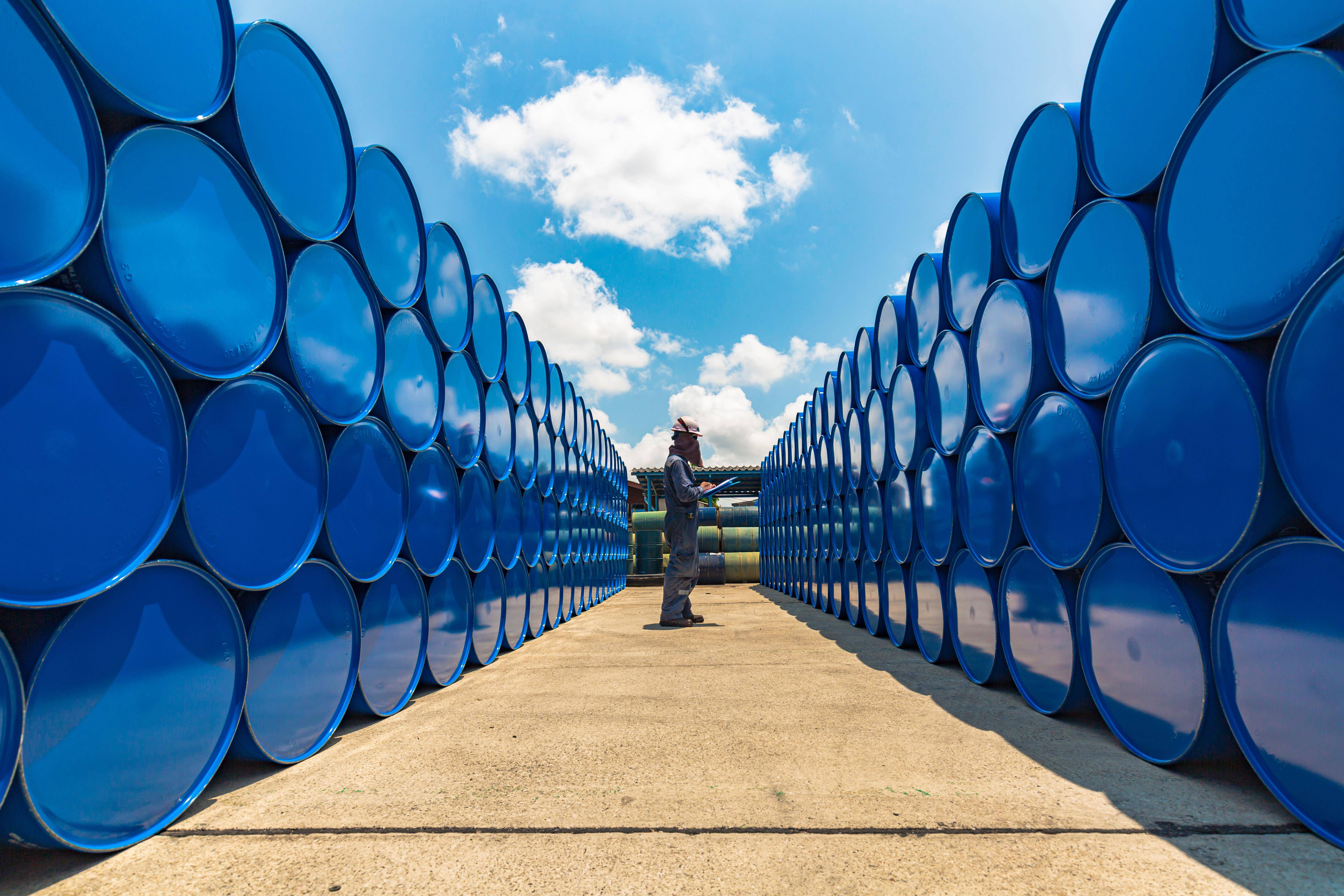 Owners of $100 options are making a leveraged bet that oil prices will hurtle higher.


Investors have set their sights on $100 a barrel for oil as the US Energy Information Administration (EIA) forecast a decline in global oil inventories in the second half of 2021 in its June Short-Term Energy Outlook (STEO).

Traders have scooped up call options tied to Brent and West Texas Intermediate crude-oil prices reaching $100 by the end of next year. Oil prices haven’t topped that milestone since 2014, when a gush of US crude depressed energy markets.

The EIA now sees Brent spot prices averaging $65.19 per barrel this year, which marks a notable rise from the $62.26 per barrel average forecasted in the organisation’s previous STEO released in May. Looking at 2022, the EIA now projects that Brent spot prices will average $60.49, which is a slight decrease compared to the $60.74 per barrel forecast made in its May STEO.

The EIA highlighted in its June STEO that Brent crude spot prices averaged $68 in May, which it noted was $4 up from April. Brent prices were said to be higher in May as global oil inventories continued to decline.

“In the coming months, we expect that global oil production will increase to match rising levels of global oil consumption,” the EIA said in its latest STEO.

Owners of $100 options are making a leveraged bet that oil prices will hurtle higher after already surging more than 40 per cent this year. The roaring rally, on the back of easing worldwide pandemic restrictions, has lifted WTI prices to their highest level since 2018 at almost $70, according to oil market analysts.

“In the coming months, we expect that global oil production will increase to match rising levels of global oil consumption,” the EIA said.

Both contracts touched multi-year highs on June 4 before settling lower. The ICE Brent contract last settled higher at $71.97 on May 20, 2019, while the NYMEX light sweet crude contract was last higher at $69.49 on July 19, 2018, S&P Global Platts data showed.

Prices regained their upward momentum as the EIA's STEO reinforced expectations of a demand-led recovery in the oil markets that would result in a drawdown of global oil inventories.

"Brent crude has once again hit its two-year high, with sentiments potentially supported by the EIA's June forecasts which reinforces the narrative of declining global oil inventories and a continued recovery in global oil consumption demand," said Yeap Jun Rong, market strategist at IG, in a note.

"We expect rising production will end the persistent global oil inventory draws that have occurred for much of the past year and lead to relatively balanced global oil markets in the second half of 2021," the EIA said in the report.

Furthermore adding to the bullish sentiment, the American Petroleum Institute reported an estimated 2.1 million barrel draw in US crude oil inventories in the week ended June 4.