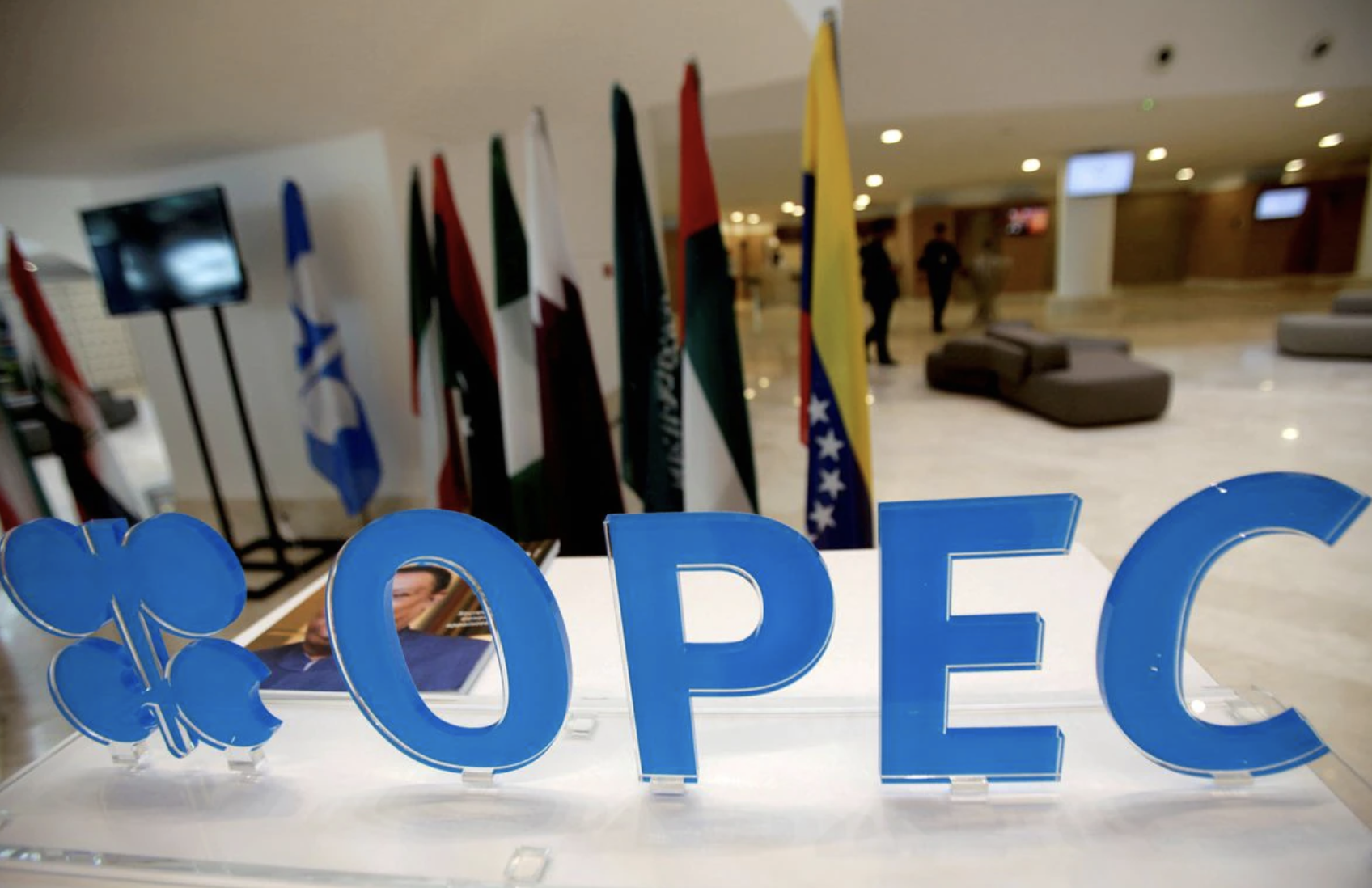 Saudi and Russia will see their baselines rise to 11.5 million bpd each from the current 11 million.


Opec and its Russia-led oil-producing allies reached a deal on Sunday to raise the production limits imposed on five countries, including the UAE, by phasing out 5.8 million barrels per day of oil production cuts by September 2022.

The deal, marking the end of a gridlock, will help cool prices which have climbed to 2-1/2 year highs as the global economy recovers from the coronavirus pandemic.

The oil producers group agreed to continue to boost output from August by 400,000 barrels per day (bpd) each month to help fuel a global economic recovery as the pandemic eases, the Vienna-based group said in a Press statement.

Sunday’s discussions agreed on new output quotas for several members from May 2022, including the UAE, Saudi Arabia, Russia, Kuwait and Iraq. The overall adjustment will add 1.63 million bpd to supply from May next year.

The UAE will see its baseline production, from which cuts are being calculated, increase to 3.5 million bpd from May 2022 from today’s 3.16 million.

“We appreciate the constructive dialogue we had with Opec,” said the UAE’s Energy Minister Suhail bin Mohammed Faraj Faris Al Mazrouei. “I confirm that the UAE is committed to this group and will always work with it and within this group to do our best to achieve the market balance and help everyone. The UAE will remain a committed member in the Opec alliance,” Al Mazrouei said.

“What bonds us together is way beyond what you imagine,” Saudi Energy Minister Prince Abdulaziz bin Salman said. “We differ here and there but we bond.”

The grouping will “assess market developments” in December, it said. The group had agreed to extend their overall pact until the end of 2022 from an earlier planned date of April 2022, to leave more room for manoeuvre in case global recovery stalls due to new virus variants.

The Opec stalemate began in early July and saw the UAE reject a coordinated oil production plan for the group spearheaded by Saudi Arabia.

The UAE had demanded that its own “baseline” for crude production be raised because this figure then determines the size of production cuts and quotas it must follow as per the group’s output agreements. Members cut the same percentage from their baseline, so having a higher baseline would allow the UAE a bigger production quota.

Since May, the 23-member grouping, which also includes Russia, has raised oil output bit by bit, after slashing it more than a year ago when the coronavirus pandemic crushed demand.

Oil prices — which had already been sliding owing to concerns about the global economy — plummeted in April 2020 as coronavirus spread around the world and battered global consumption, transport and supply chains.

In 2020, Opec+ decided to withdraw 9.7 million bpd from the market and to gradually restore supplies by the end of April 2022. Benchmark oil prices rebounded as a result. Brent crude oil traded around $73 a barrel on Friday.