No Opec+ deal yet, clarifies UAE 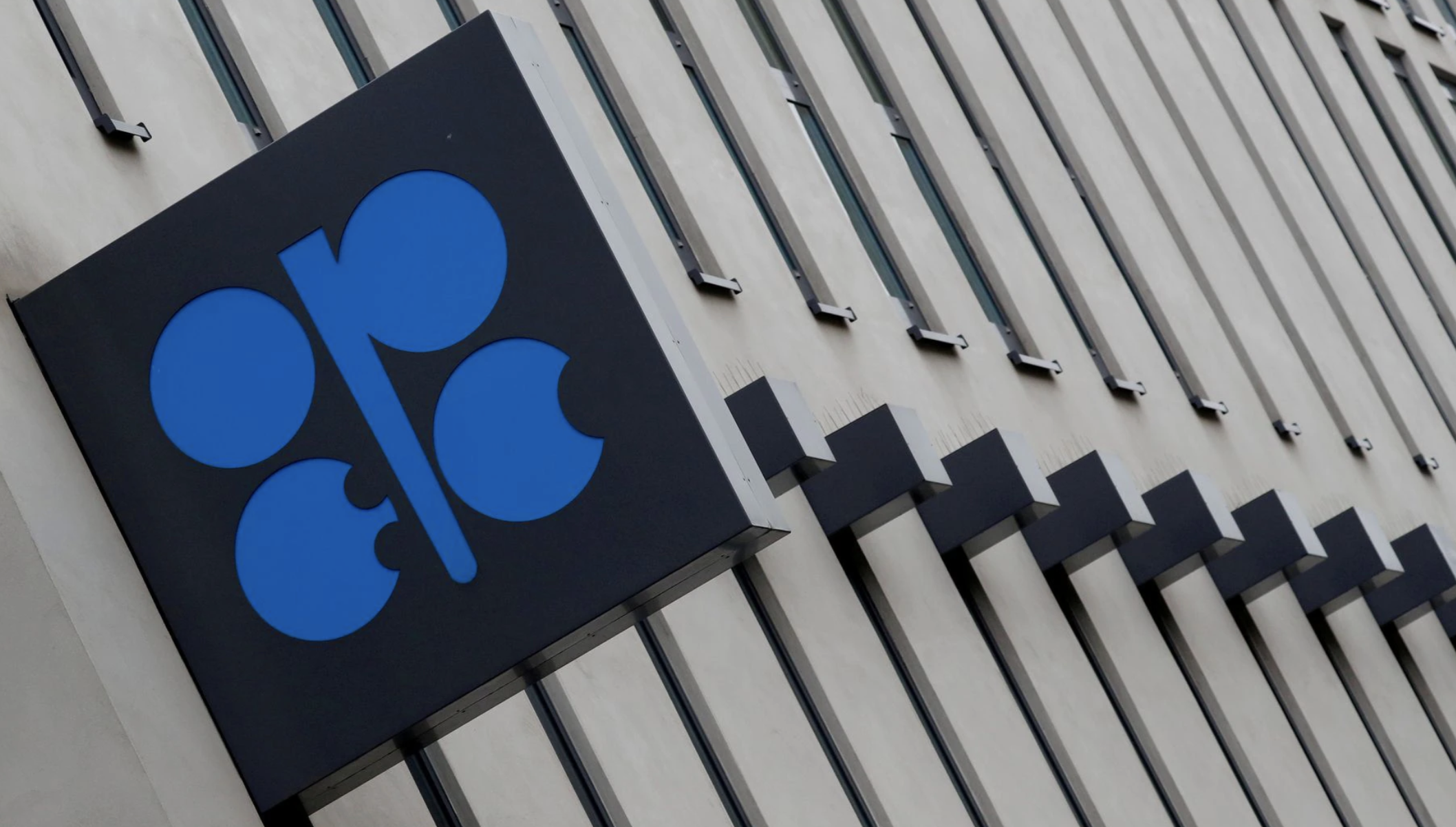 The deal, if reached, will see the UAE’s output baseline rise from its current level of about 3.17 million bpd to 3.65 million.


Deliberations and consultations between parties within Opec are ongoing amid reports suggesting that the UAE and Saudi Arabia are close to reaching a compromise deal after days of the standoff over crude output quotas.

UAE Energy Minister Suhail Al Mazrouei said in a statement on Wednesday that an agreement had not been reached yet with Opec+ regarding its position on an extension of an oil supply deal. “Deliberations and consultations between parties concerned are ongoing,” the statement said.

The deal, if reached, will see the UAE’s output baseline rise from its current level of about 3.17 million bpd to 3.65 million, news agencies said quoting reliable sources.

Opec+ has yet to make a final decision on its output policy and it has not yet announced a new meeting after talks were abandoned this month. The boost to the UAE’s baseline potentially opens the door for other Opec+ members to raise their individual output quotas, according to people familiar with the matter.

Crude prices fell immediately after news of the deal, though they quickly recovered and were little changed in early New York trading. Brent, the international benchmark, was essentially flat at about $76.50 a barrel. West Texas Intermediate was trading around $75.10 per barrel.

Talks between Opec and its allies led by Russia to boost oil production by an extra two million barrels per day of crude to the market to cool oil prices were abandoned earlier this month over a dispute over how much crude the UAE would be able to pump under a new deal. While most Opec+ members supported a proposal to unwind the remaining cuts by boosting output by 400,000 bpd every month until the end of next year, the UAE refused to endorse it unless its individual production quota was raised.