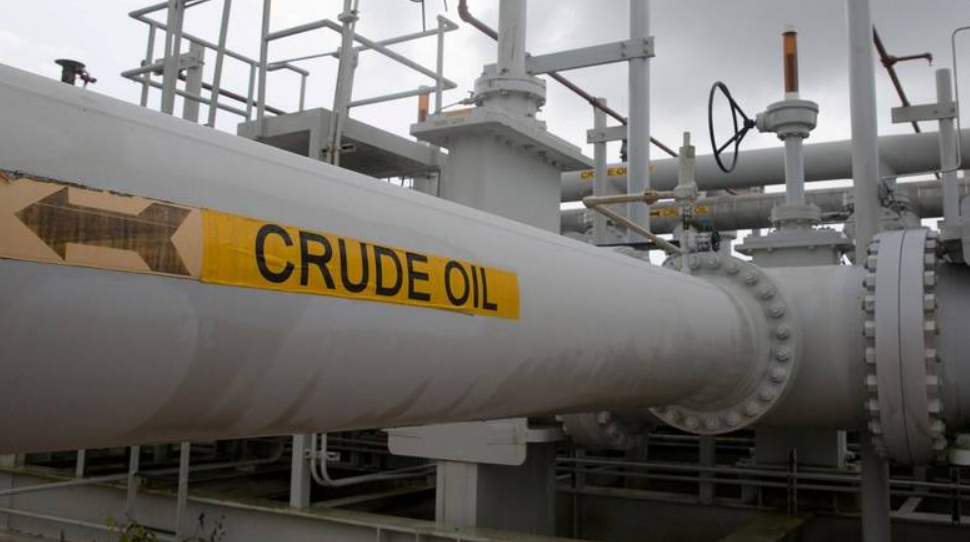 The US authority said as it revised downward its price outlook for 2021-2022.

The global crude demand both for 2021 and 2022 will be lower than previously forecast on concerns of travel restrictions extending into next year, the US Energy Information Administration said as it revised downward its price outlook for 2021-2022.

Despite the lower than expected demand surge, the EIA still foresees a 5.0 million b/d increase this year and another 3.6 million b/d in 2022 in worldwide consumption, putting the resulting tally at 101 million b/d.

With no clear end in sight to the pandemic and concerns growing over the spread of the delta variant, market concerns about oil demand impacts are fostering continued declines in crude oil prices, the EIA noted in its “Short Term Energy Outlook” (STEO) released in September.

The agency said steady draws on global oil inventories allowed oil prices to rise in the past year after plummeting at the onset of the pandemic, but "growth in production from Opec+, US tight oil, and other non-Opec countries will outpace slowing growth in global oil consumption and contribute to" oil price declines in 2022.

According to the STEO, US oil production is seen to average 11.08 million b/d this year, while next year will see an increase to 11.72 million b/d.

“In the September STEO, we revised our global liquid fuels consumption forecast down by 0.2 million barrels per day in both 2021 and 2022. The decreased consumption reflects a lower GDP forecast as well as expectations of lower consumption because of travel and other restrictions in response to increases in COVID-19 cases,” EIA said in its forecast.

“We expect Opec to produce 28.3 million b/d in 2022, down 0.3 million b/d compared with the August STEO. The downward revision to supply growth is driven by lower global oil demand growth, and we expect some producers to continue to restrain output to maintain relatively balanced oil markets in 2022,” EIA experts said.

Brent crude oil spot prices averaged $71 per barrel in August, down $4/b from July but up $26/b from August 2020. Brent prices have risen over the past year as a result of steady draws on global oil inventories, which averaged 1.8 million barrels per day (b/d) during the first half of 2021 (1H21), EIA said.

“We expect Brent prices will remain near current levels for the remainder of 2021, averaging $71/b during the fourth quarter of 2021 (4Q21). In 2022, we expect that growth in production from Opec+, US tight oil, and other non-Opec countries will outpace slowing growth in global oil consumption and contribute to Brent prices declining to an annual average of $66/b,” EIA report said.issacjohn@khaleejtimes.com