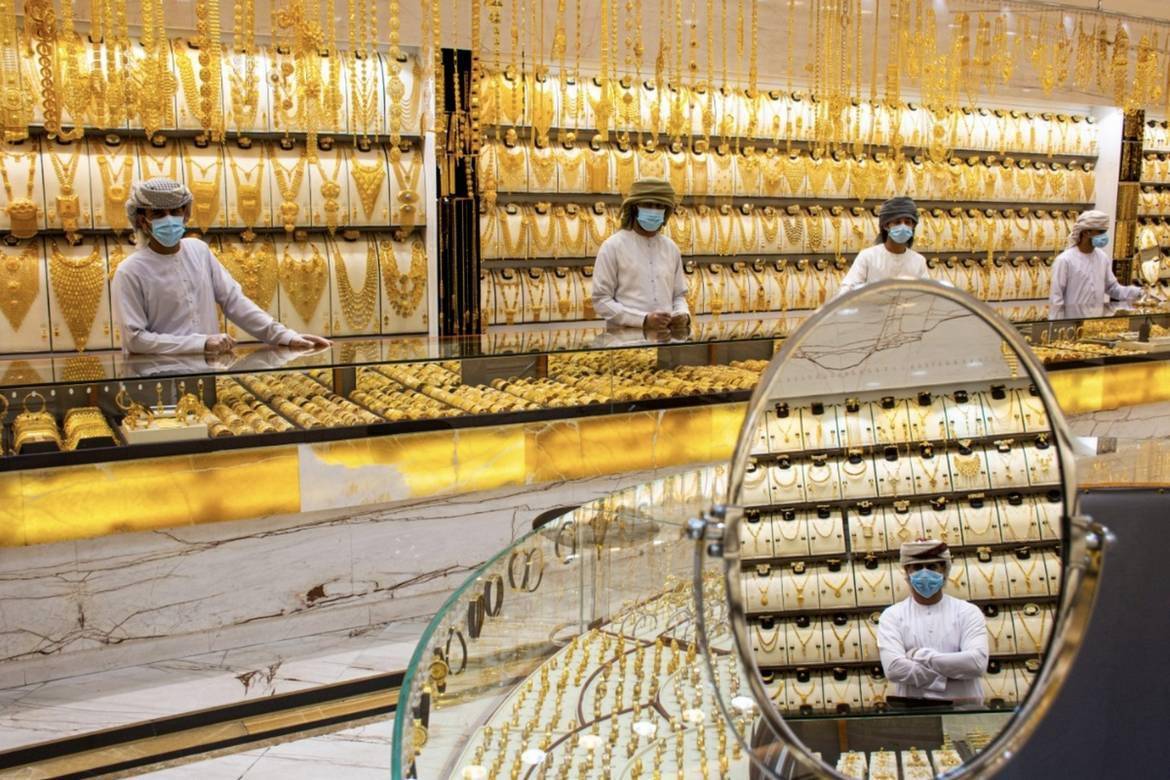 The gold and jewellery sector is getting ready for a full swing comeback. — KT file photo by Shihab

After navigating the disruptions caused by the pandemic, Dubai’s resilient gold and jewellery trade is undergoing “a healthy correction” phase with major retailers reducing the number of outlets, in particular low-yielding stores in their network.

Tawhid Abdullah, chairman of Dubai Gold &Jewellery Group, said Covid-19 offered lessons that the industry could not shake off easily.

“One of these will be the need by retailers to reduce the number of stores within their networks.

Already, some of the leading jewellery retailers have started right sizing their operations by shuttering outlets that were not performing well. Some of them have reduced their operations by downsizing networks by upto 20-25 over the past 20 months, industry sources said.

“If they find there are stores that are not returning yields of 5-6 per cent, they are better off without them. There are some corrections influenced by the pandemic that, indeed, are healthy,” said Abdullah as he addressed a media briefing on the group’s “Non-stop Winning” jewellery campaign on Sunday.

Abdullah said the gold and jewellery sector is getting ready for a full swing comeback as it expects the “City of Gold” would be the destination of choice for shoppers from overseas once travel restrictions are gone.

Abdullah said during the challenging days of the pandemic the gold and jewellery sector had succeeded in keeping job losses to a minimum, in large part helped by temporary salary reductions that the workforce agreed to.

Abdullah said since January 1, full salaries of the staff are being reinstated at gold wholesalers and jewellery retailers. “There were two key considerations from the salary cuts that were brought in from April,” said Abdullah.

“First, we had to stabilize the cash flow of these businesses after the pandemic struck, and this had to be done in ways that inflicted the least pain on the employees.

“Right from the outset, in April, we were telling members of the group not to sack people and don’t send people back home.” This was when a majority of the group — there are more than 500 members — brought in staggered pay cut schemes. Those with entry-level salaries had to take in 15-20 per cent cuts, mid-level had to make do with a 25 per cent reduction in take-home, upper management level executives had 35 per cent cuts, and in the top echelons by 50 per cent.

“Those who were earning more had to put in a greater sacrifice — but it was done for the collective good, the industry’s future well-being,” said Abdullah, who is also chairman of Jawhara Jewellery.

“From January and February, our members are going back to their full salary structures. We had the support of the HR Ministry and other entities such as Dubai Municipality in making these efforts work… and to keep down job losses to a minimum.”

After a torrid first quarter, gold sales in the UAE rebounded from the latter half of the third quarter and then building nicely towards higher sales in November and December. “I will even say that third-quarter 2020 was even better than the one we had in 2019,” he added.

On whether Saudi Arabia raising VAT to 15 per cent creates another opportunity for UAE retail, especially its gold category, Abdullah said: “Let’s say that it’s an additional window of Saudi shoppers making use of the lower VAT here. But Saudi Arabia has a lot of domestic gold and jewellery manufacturing, and they get exemptions.

“But yes, there will be some additional business from Saudi visitors to the UAE. But it will take time, say by the second quarter. We are still seeing only a small number of Gulf visitors because of the travel restrictions.”

But jewellery retailers did notice more tourist-led buying in the final days of 2020 and in the first two weeks of this year. A lot of them are Indian tourists, many flying in from states that do not require mandatory quarantining on their return.

“Sure, ongoing promotions are helping — but there still need to be buyers to make those promotions work. And there are buyers out there waiting to return... to Dubai.”

Abdullah said the “Non-stop winning” jewellery campaign, held in association with Dubai Festivals and Retail Establishment is turning out to be a compelling reason amongst the jewellery buyers to shop, thereby, increasing the participation in this year’s Dubai Shopping Festival.

With more than thousands of participants in the first 30 days of the season, the gold campaign is acting as a major catalyst for the recovery of the sector. Till now, 60 lucky jewellery shoppers have grabbed15 kilos of gold and 40 shoppers still have a chance to win 10 kilos of gold, he said.