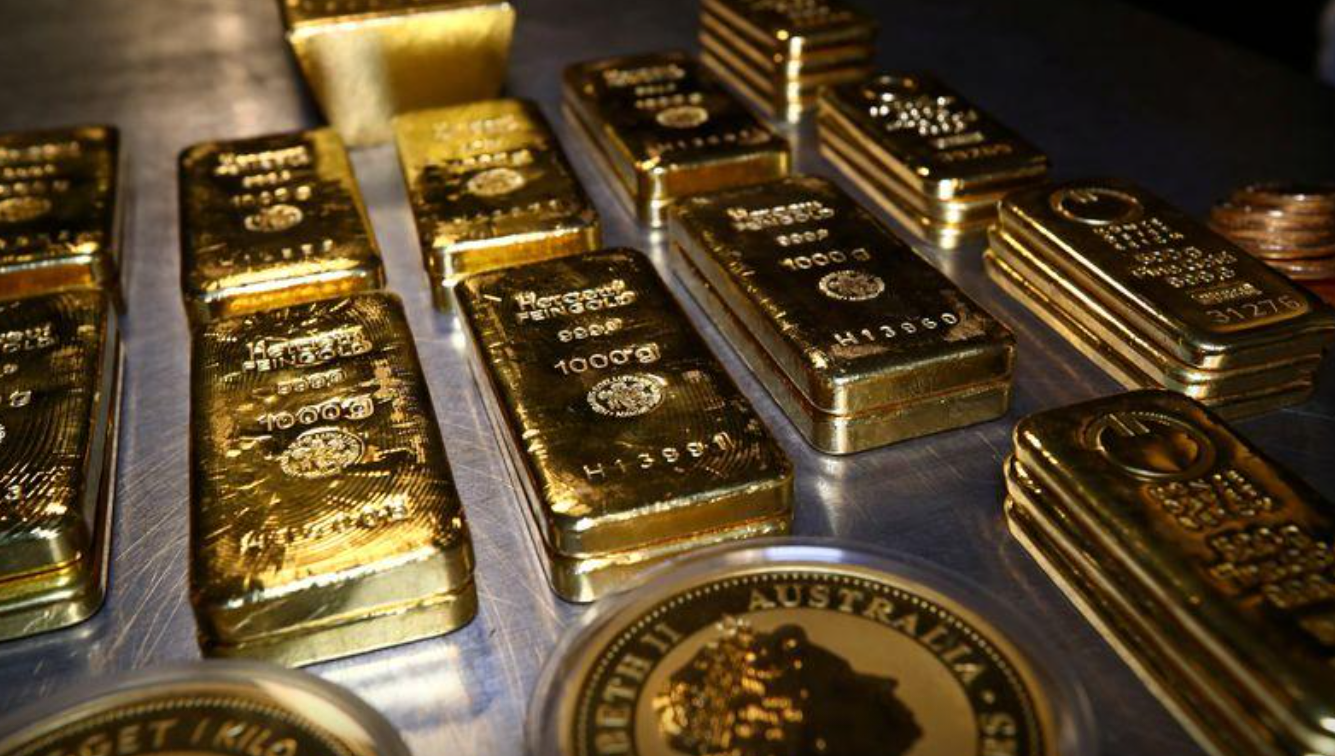 Upbeat US retail sales data on Friday charged up the dollar and weighed on gold.


Gold prices in Dubai are expected to remain range-bound, with 24K likely to trade between Dh215 and Dh224 per gram this week, according to commodity analysts.

The precious metal rose to $1,834 an ounce in the middle of last week but gave up most of its gains to end the week modestly higher.

The surge in the metal price came as US Federal Reserve Chairman Jerome Powell reiterated his dovish stance on Wednesday, stating that rising inflation was likely to be transitory and the US central bank would continue to support the economy. However, upbeat US retail sales data on Friday charged up the dollar and weighed on gold.

“Robust data reaffirmed the US economy is in strong recovery mode and reignited tapering fears. Despite Powell’s dovish comments, investors seem to be concerned that Fed will begin tapering by the end of this year or the beginning of next year. This is likely to be negative for gold in the long run as a tightening monetary policy would put upside pressure on the yields and dent the metal’s appeal,” said Vijay Valecha, chief investment officer at Century Financial.

“Gold is likely to remain in choppy trade until the Federal Open Market Committee (FOMC) decision on July 28. For this week ahead, gold is expected to remain range-bound between the 100-day and 50-day moving average at $1,792 and 1,835, respectively. In UAE, 24K price is expected to trade between Dh215 and Dh224,” said Valecha.

Naeem Aslam, chief market analyst at Ava Trade, said investors should remember that the precious metal is highly sensitive to a change in interest rates as a hike would mean a rise in opportunity cost for holding the non-interest-bearing asset.