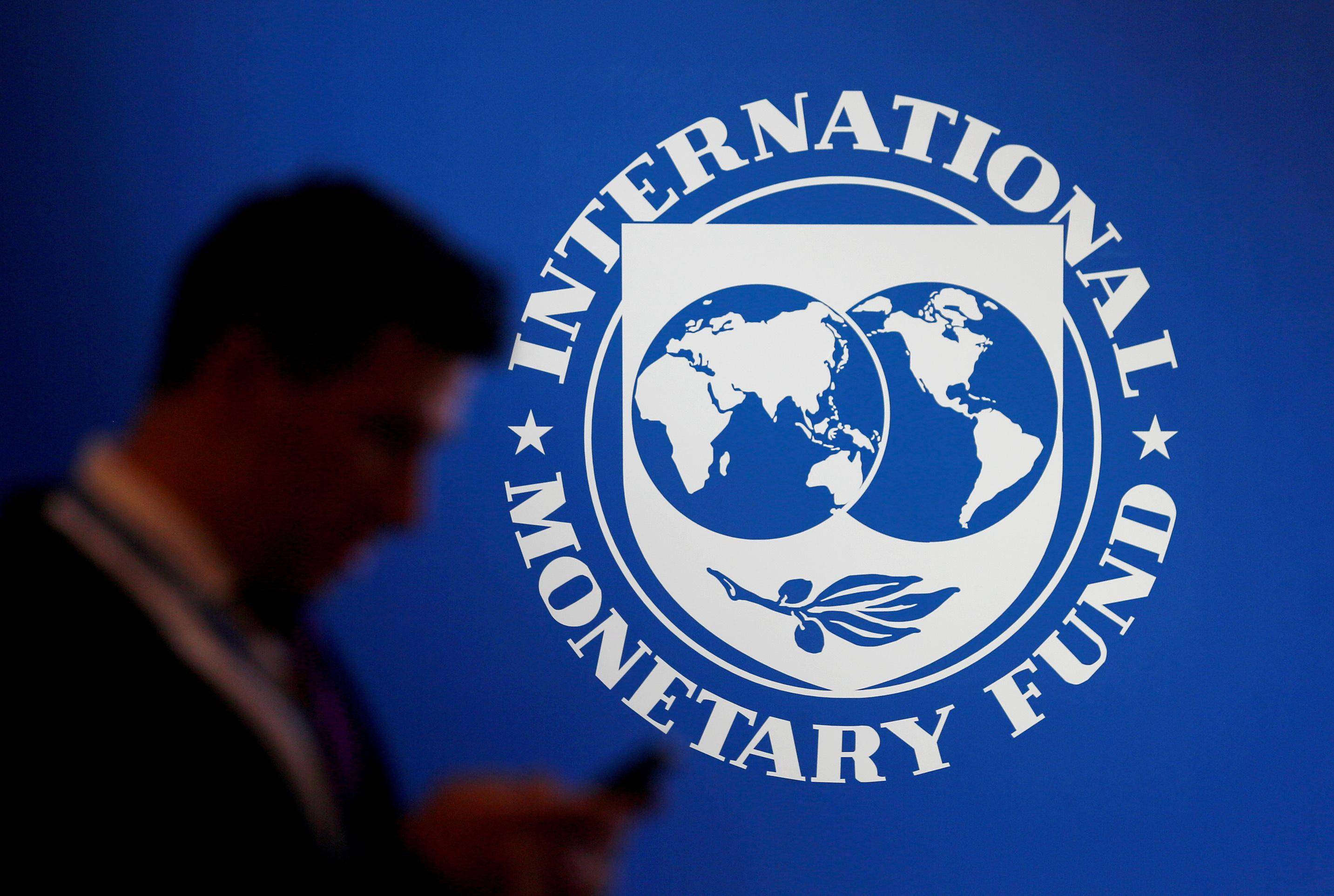 IMF warned that recovery from the Covid crisis will take years for most countries if reforms are not implemented.


The world economy has lost $15 trillion (Dh55 trillion) in output as a result of Covid-19 as central banks have provided more liquidity in the past year than in the last 10 years combined, a senior official of the International Monetary Fund (IMF) said.

“Since March 2020, governments have spent $16 trillion (Dh58.72 trillion) providing fiscal support amid the pandemic, and global central banks have increased their balance sheets by a combined $7.5 trillion (Dh27.5 trillion). This was absolutely necessary — IMF research indicates that if policymakers had not acted, last year’s recession, which was the worst peacetime recession since the Great Depression, would have been three times worse,” said Geoffrey Okamoto, first deputy managing director of IMF.

Okamoto stressed that the same energy that is being put into vaccination and plans for recovery spending also needs to be put into growth measures to make up for this lost output.

IMF’s first deputy managing director called for difficult reforms that will serve as a springboard to a brighter and more sustainable future rather than a crutch to a weaker version of the pre-Covid-19 economy.

“Seizing the opportunity could deliver years of solid post-Covid-19 growth and progress in living standards. The IMF estimates that comprehensive growth-enhancing reforms cutting across product, labour, and financial markets could raise annual growth in GDP per capita by over one percentage point in emerging market and developing economies in the next decade. These countries would be able to double their speed of convergence to advanced economies’ living standards relative to the pre-pandemic years,” said Okamoto.

IMF warned that recovery from the Covid crisis will take years for most countries if reforms are not implemented.

“Inspiring the next generation to rebuild a brighter future is the primary challenge for this generation of policymakers. They should seize this challenge, daring to be bold as the current crisis reaches a crossroads. Pairing growth reforms with recovery spending will deliver the prosperity that we have promised our citizens, making our own fate in a post-Covid-19 world,” said Okamoto.