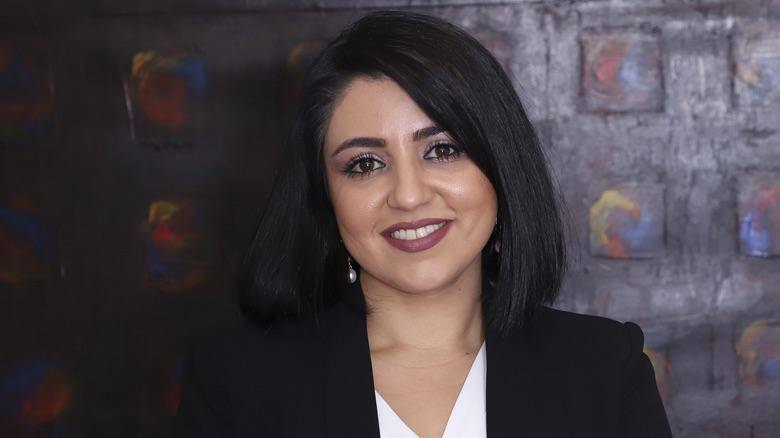 Meta Cinema Forum will welcome participants and celebrities with red carpet on October 26 and continue until October 28, 2021.


Cinema box office revenues in the Middle East and North Africa (Mena) region are expected to grow by four per cent to $1 billion (Dh3.7 billion) by 2024, compared to a 2.4 per cent decline worldwide, according to PricewaterhouseCoopers (PwC), a global auditing consultancy.

Research data analysed by Finaria also showed that globally the combined revenues in the box office industry plummeted by 71.5 per cent from $42.5 billion in 2019 to approximately $31 billion last year.

This reflects a shift in the global cinema industry landscape where growth has traditionally been driven by the countries outside of the Mena region. However, expansion throughout the Arab world and Middle East, specifically in Saudi Arabia, has unlocked a lucrative economic opportunity and Saudi Arabia has now become a major contributor to the growth of the global cinema industry.

The news comes as organisers, GM Events, released the dates for the fourth edition of the Meta Cinema Forum — the largest cinema convention in the Middle East and Africa — from October 26-28, 2021 in Dubai. It also follows shortly after Dubai government announced the lifting of restrictions on public entertainment events as part of a gradual opening up of the country’s borders to select countries that have recovered from the Covid-19 pandemic.

Meta Cinema Forum, which takes place amid the World Expo 2020 – one of the largest global events which is taking place for the first time in the Middle East – will host a conference, awards, seminars, workshops, masterclasses, special screenings, premieres, product presentations, slates, exhibitions and live demonstrations. The conference will tackle industry issues as well as regional industry-specific discussions on the film industry across Africa, Asia, South Asia and the Middle East.

“Back for its 4th edition, the Meta Cinema Forum, now expanding to cover markets across including Levant, Turkey and Indian subcontinent, is sure to be the hottest cinema event in year 2021.” Said Leila Masinaei, managing partner, Great Mind Events Management. “The event is unique in that it highlights the only region with an expanding cinema sector, with participants actively attending to source new design ideas, F&B concepts, technological innovation and alternative content.”

Cinemas in many markets are still closed and few countries have opened cinema halls while many have permanently closed as a result of being significantly financially impacted by Covid-19. However, unlike many other markets, the Kingdom of Saudi Arabia’s (KSA) box office was up three per cent to $115 million in 2020, the PwC report says. By 2030, one of the governing authorities to regulate and operate cinemas, the General Commission for Audiovisual Media (GCAM), expects there to be around 350 cinemas and 2,500 movie screens in the country, and the industry will be worth around $1 billion.

Ignace Lahoud, chief executive officer of Majid Al Futtaim Cinemas and Majid Al Futtaim Leisure & Entertainment, said: “Vox Cinemas is proud to be the strategic partner of the Meta Cinema Forum once again, given our shared commitment to the cinematic experience. Now in its fourth year, The Meta Cinema Forum provides an important platform and inspires dialogues amongst leading players so that we can continuously innovate and enhance the cinema experience and industry. With the Meta region becoming an increasingly important market to the global box office, events such as this are essential to the continued success of the industry and, we look forward to this year’s event which boasts a stellar line-up.”

Meta Cinema Forum, the largest industry convention, will focus on the challenges faced by the cinema industry, changing trends as well as focusing on the new cinema projects that will drive the growth of the industry. The continued participation and support of the African continent, backed by Pan African Film Consortium, will bring the leading African film industry movers and shakers into the conversation.

Mykel Parish Ajaere, President, Pan-African Film Consortium, says, “In 2020, the corona virus heralded a new economy for the creative industry with the global film industry alone suffering a revenue loss of over ten billion US dollars due to the impact of the virus outbreak around the world.”

“There must be a way to balance commercial returns and I believe that the Meta Cinema Forum will provide sustainable solutions to Middle East and African cinema, at this difficult time. As president of the Pan-African Film Consortium and as an influencer in the African film industry, I’m excited about our partnership with the Meta Cinema Forum. This is the time for Africa to strengthen its film economy and harness the enormous benefits the forum will provide.”

Meta Cinema Forum is backed by all the leading industry players. The event is supported by Pan-African Film Consortium while VOX Cinemas is once again Strategic Partner. Other leading exhibitors including MUVI Cinemas, Cinepolis Gulf, Novo Cinema, Cinemarine, StarzPlay, FimHouse Cinemas, Cinepax, ROXY Cinemas, Carnival Cinemas, Empire Cinemas and Women in Exhibition have also come on board as Cinema and Event Partners.