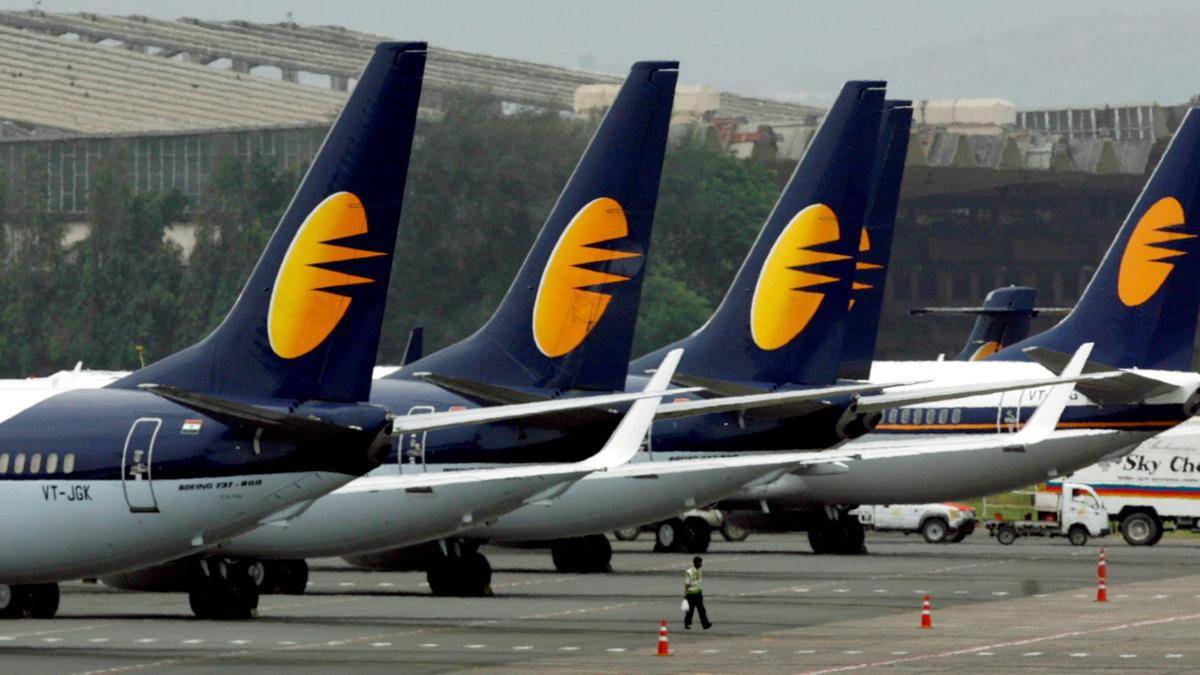 If everything goes as scheduled, Jet Airways 2.0 hopes to start flying again by summer 2021.

India’s top bankruptcy court will take the final call on the Rs10 billion revival plan for the defunct Jet Airways proposed by a consortium led by a UAE-based investor after a hearing on January 25.

While creditors of the grounded airline have accepted the resolution plan offered by Murari Lal Jalan, a relatively low-profile UAE businessman, and Kalrock Capital, London-based investment fund, the move requires the final go-ahead from the National Company Law Tribunal, or NCLT.

Jalan is an entrepreneur with investments in the UAE, India, Russia and Uzbekistan among others.

Aviation industry sources said the hearing would clear the way for the consortium to take control of Jet Airways and start the process of re-launching the carrier. The hearing could also clarify the status of Jet’s domestic and international slots.

Punjab National Bank, one of the creditors of the airline, has challenged the revival process. The NCLT will also hear the views of representatives from the Aviation Ministry and the regulator, the Director General of Civil Aviation, on the status of the domestic slots once operated by Jet Airways before giving its approval. Officials from the Aviation Ministry have previously said Jet could get back some slots depending on its fleet size and operation.

Industry sources said a decision on international slots would be more complicated. Jet Airways’ Heathrow slots have been given back to Etihad, while its Amsterdam hub has been sold to KLM, but the status of slots at airports like Singapore, Hong Kong, and Toronto has yet to be sorted out.

If everything goes as scheduled, Jet Airways 2.0 hopes to start flying again by summer 2021 to some select domestic destinations. Mumbai and Bangalore will remain the main hubs for the airline as well.

Initially, the consortium plans to commence operations with six aircraft domestically, then will add one aircraft each month and expand the fleet to 120 aircraft in five years. Currently, the airline has 12 aircraft on its books — nine wide-bodied planes and three narrow-bodied Boeing 737s.

As per the plan submitted by the consortium, the investors would infuse Rs3.8 billion in phases in the first two years after the re-launch of the airline and follow it up with an additional Rs5.8 billion over the next three to five years. Lenders to the embattled carrier will get 9.5 per cent and 7.5 per cent stake respectively in the airline and its passenger miles company after subjecting to a 90 per cent haircut on their loan exposure. Financial creditors will also reportedly get 10 per cent free cash flows.