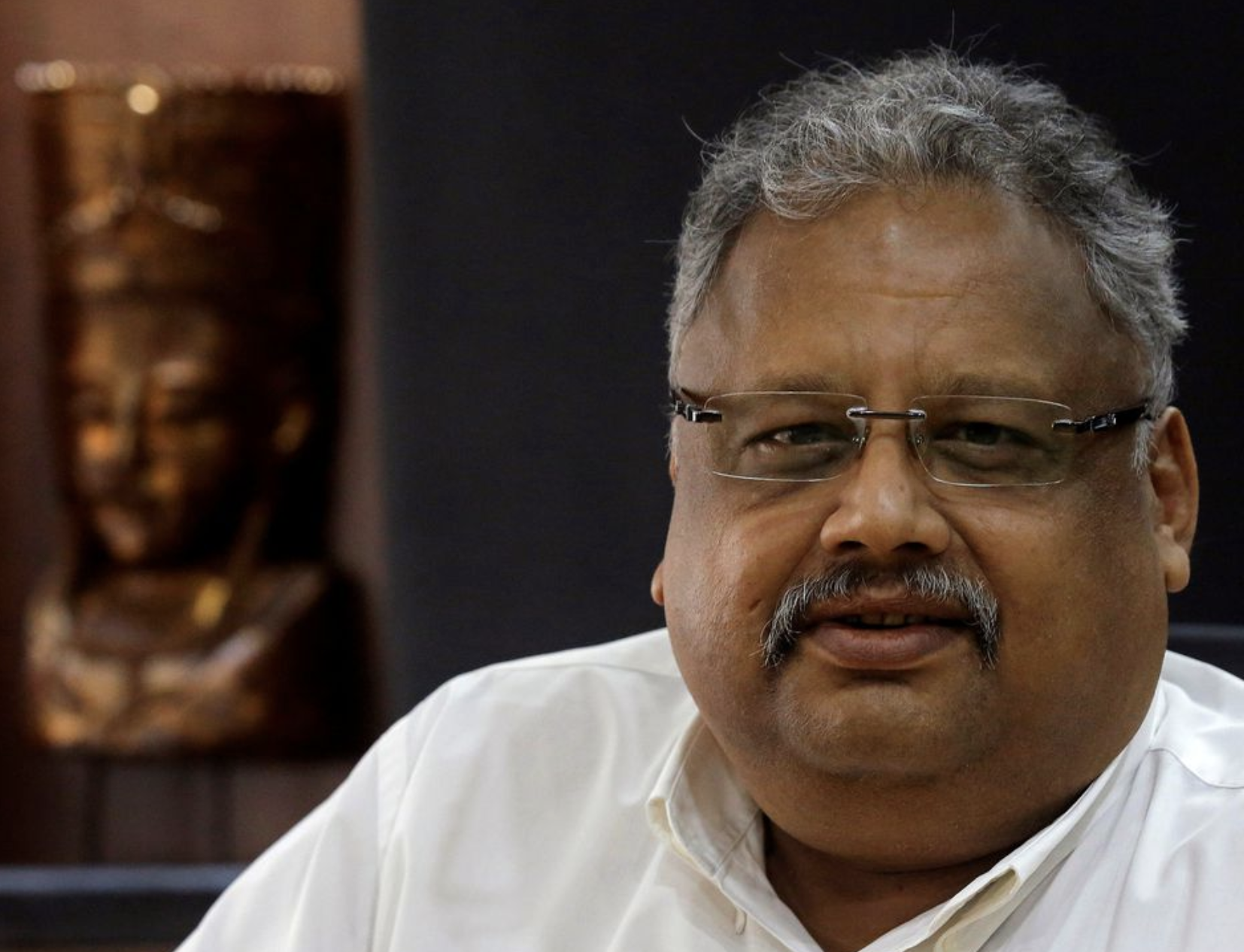 
Indian billionaire Rakesh Jhunjhunwala's plan to launch an ultra-low-cost airline, could give planemaker Boeing a chance to regain lost ground in India after the fall of one of its biggest customers, Jet Airways, two years ago, industry executives say.

Jhunjhunwala, known as "India's Warren Buffett" for his successful stock investments, plans to team up with former CEOs of IndiGo, the country's biggest carrier, and Jet Airways to tap into demand for domestic air travel.

While Jhunjhunwala's Akasa Air comes at a time when India's aviation industry is reeling from the impact of the pandemic, with airlines losing billions of dollars, the sector's long-term prospect makes it a hot market for planemakers Boeing and Airbus.

"There will be a big fight between Airbus and Boeing," said Nitin Sarin, managing partner at law firm Sarin & Co, which advises lessors and airlines.

"For Boeing this is a great opportunity to step in and up their game, considering they don't have any other major operator for their 737 aircraft in India apart from SpiceJet," Sarin said, referring to Boeing's narrowbody aircraft.

One industry source said the new venture was already moving towards what could be one of the biggest deals of the year outside the United States to acquire purchased or leased 737s.

Boeing did not comment on Akasa's plans, but said it always seeks opportunities and talks to current and potential customers about how it can best support their fleet and operational needs.

Details of the venture, including any decision on plane orders, have not been formally disclosed, but Jhunjhunwala told Bloomberg he plans to have a 40% stake in Akasa, which will have 70 aircraft of up to 180 seats within four years.

Jhunjhunwala, valued at $4.6 billion by Forbes, did not respond to an interview request.

Indian skies are dominated by low-cost carriers including IndiGo, SpiceJet, GoFirst and AirAsia India, with the majority of them operating a fleet of Airbus' narrowbody planes.

Boeing dominates India's widebody market of 51 planes but fare wars and high costs have led to casualties among full-service carriers, including Kingfisher Airlines in 2012 and Jet Airways in 2019, making LCCs and Airbus even more dominant.

Boeing's share of India's 570 narrowbody planes fell to 18% after Jet's demise from 35% in 2018, data from consultancy CAPA India shows. Jet was recently rescued from bankruptcy and is expected to fly again.

Indian carriers have over 900 planes on order of which 185 are Boeing 737 aircraft and 710 are Airbus, which counts IndiGo as one of its biggest customers globally.

"If you have to lease an aircraft there is an abundance and lessors would be happy to provide competitive rates, even better than pre-Covid times," Sarin said.

He warned, however, that India is still a difficult place to do business, with regulatory hurdles and expensive and under-developed airports making LCCs less efficient than elsewhere.

Even as Akasa faces tough competition in a battered, post-Covid market which has pushed airlines to renegotiate terms with lessors and vendors, raise fresh funds and trim costs, starting with a clean slate and good capital will give it an advantage.

Akasa's other co-founders are Aditya Ghosh, who spent a decade with IndiGo and was credited with its early success, and Vinay Dube, former CEO of Jet who has also worked with Delta.

"It will be a long haul and the new airline will be very severely tested but the capitalisation and the start team gives confidence that it is possible for them to be successful," CAPA India head Kapil Kaul said.