Emirates ramps up US flights from October to meet increasing demand 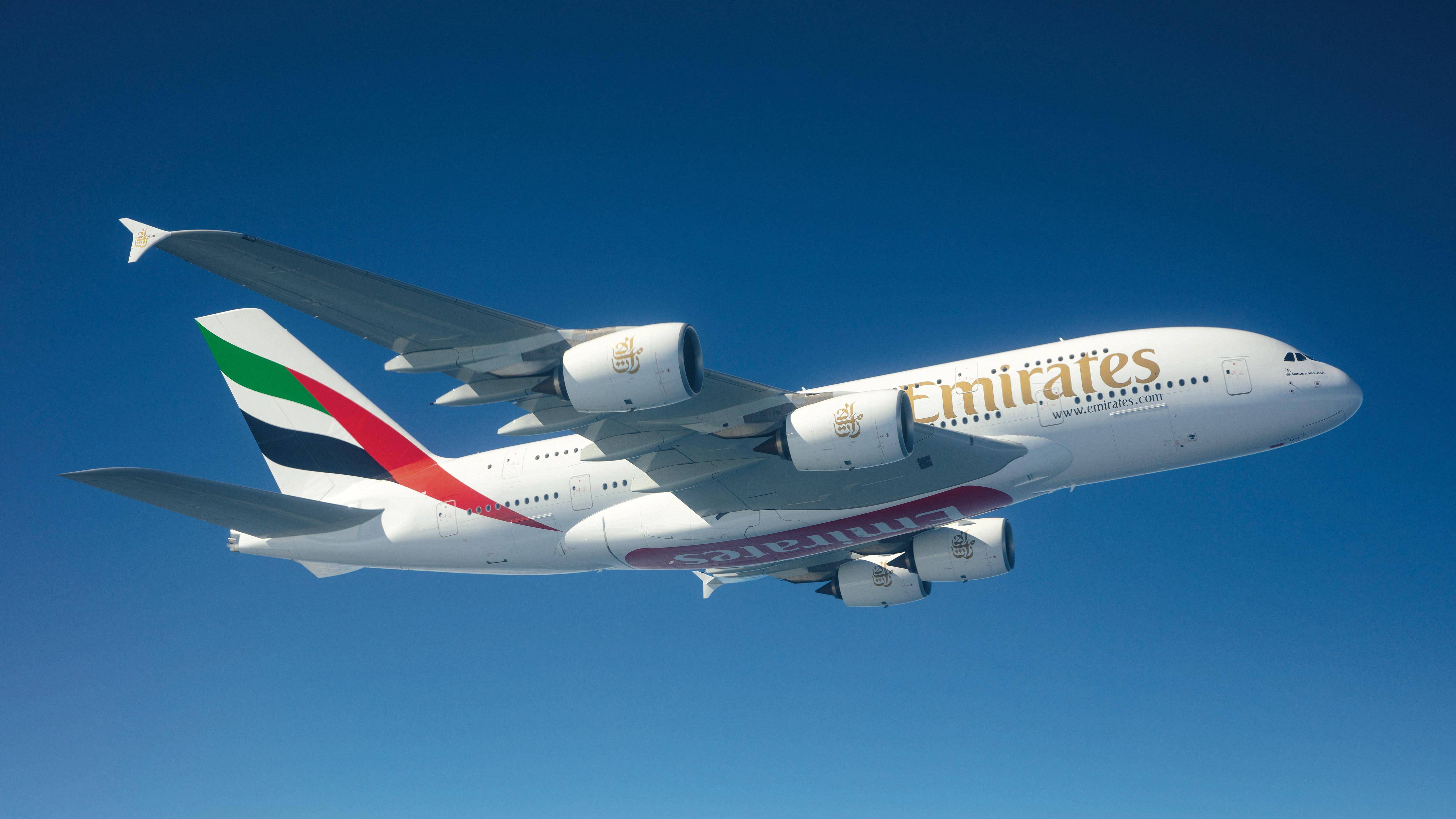 By early December, Emirates will have restored more than 90 per cent of its pre-Covid flight frequencies to the US.

Dubai-based airline Emirates is increasing flight frequencies to a number of US destinations from October. The airline has been building up connectivity in response to growing customer demand on the back of rising travel confidence and the easing of international travel protocols. There has also been a growing interest from US travellers to visit Dubai.

Starting from October, Emirates will be operating 78 weekly flights to 12 destinations in the US with an increase in weekly flights scheduled for Boston (BOS), Dallas (DFW), New York (JFK), San Francisco (SFO), Seattle (SEA) and Washington DC (IAD) as follows:

The airline is planning to further supplement its capacity for the winter season in line with customer demand and travel trends. By early December, Emirates will have restored more than 90 per cent of its pre-Covid flight frequencies to the US with daily flights added to Boston, Dallas, Houston, San Francisco, Seattle and Washington DC in addition to double daily flights to New York.

Customers from the US will also have more opportunities to fly on the airline's iconic Airbus A380 aircraft from November with 35 weekly flights. Emirates' flights between Milan and New York will also be upgraded to the A380 from October 31 resulting in New York being served three times a day by the double decker aircraft. In addition to Los Angeles, New York and Washington DC, the Airbus A380 will return daily to San Francisco from December 2021.