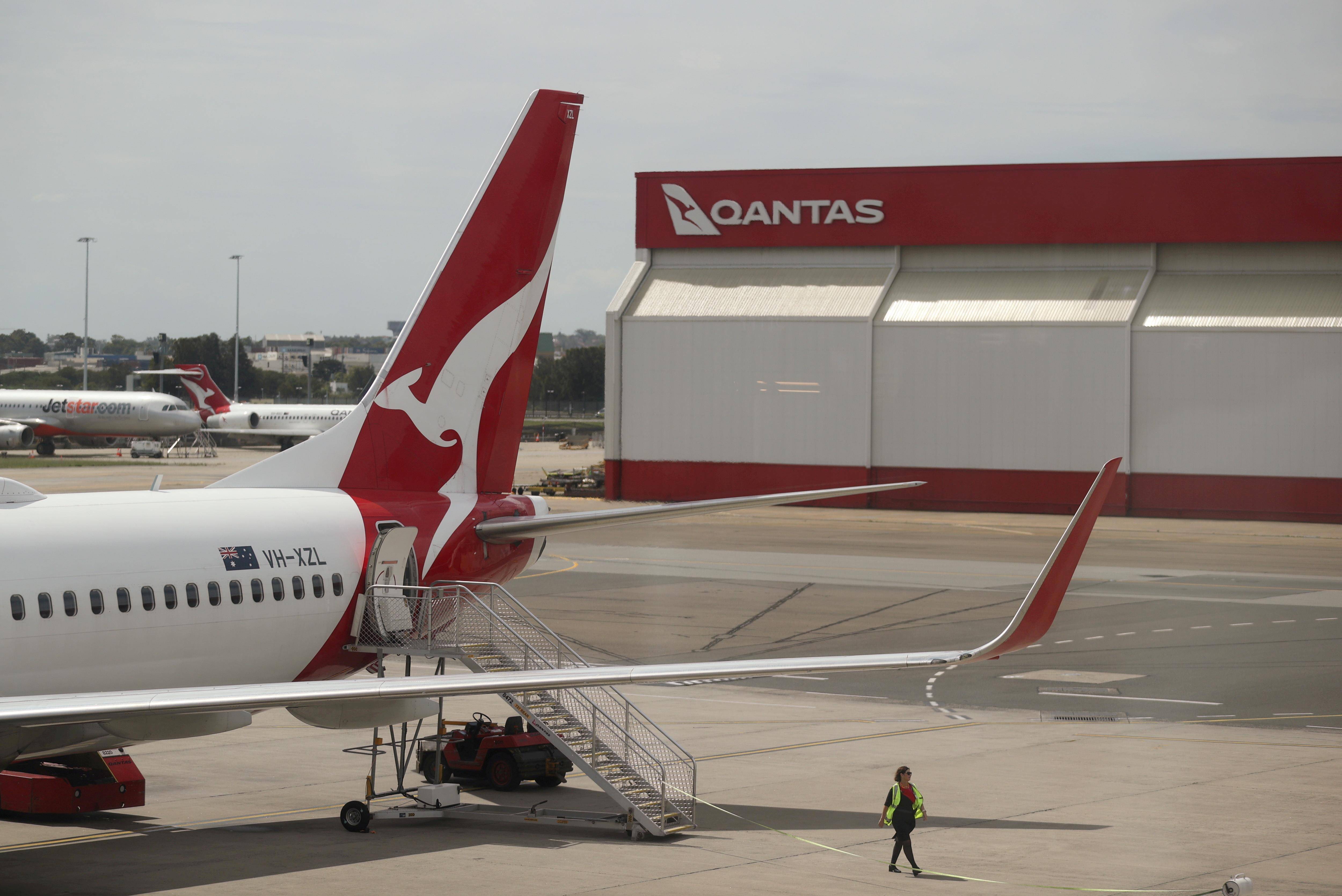 Australia's Qantas Group says it expects Sydney’s Covid-19 lockdown to last for at least another two months and it will furlough 2,500 staff due to an associated downturn in domestic flights.

Sydney and Brisbane, Australia’s biggest and third-biggest cities respectively, are in lockdown due to growing clusters of the Delta variant.

Qantas chief executive Alan Joyce said Tuesday that 2,500 staff from Qantas Airways and budget subsidiary Jetstar would be furloughed for an estimated two months. The airlines employ 26,000 staff in Australia.

Joyce said that based on current daily tallies of new infections, “it’s reasonable to assume that Sydney’s borders will be closed for at least another two months.”

Sydney, where Qantas is headquartered, and surrounding cities in New South Wales state have been locked down since June 26. The lockdown will continue until at least Aug. 28.

Brisbane and surrounding municipalities in Queensland state locked down on July 31 until Aug. 8.

Queensland on Tuesday reported 16 new cases in the latest 24 hours.

Australia’s prime minister, meanwhile, has dismissed an opposition proposal to pay people to be vaccinated as an insult to Australians.

Only 19% of Australian adults had been fully vaccinated by Monday. Most would prefer Pfizer which is in short supply. Many are concerned about the slight risk of blood clotting caused by AstraZeneca, the only alternative in Australia.