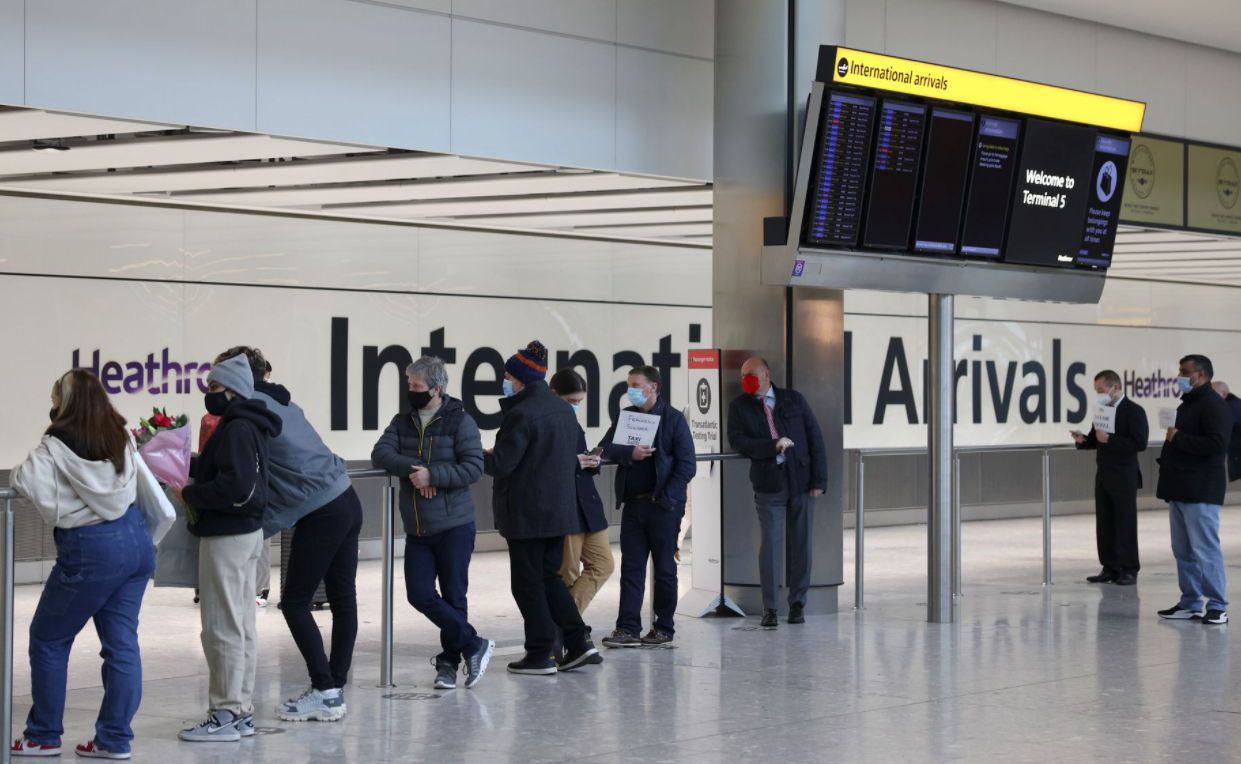 Global airline capacity expected to increase by less than 15 per cent in 2021.

Global airline capacity is expected to increase by less than 15 per cent this year due to travel restrictions, strict lockdowns in some countries and slow progress on the global vaccination drive, say industry reports and experts.

According to the UK-based global travel data provider OAG, global airlines' capacity is unlikely to reach pre-pandemic levels before 2023 at the earliest as aviation market is still struggling to take off with full throttle.

"Total capacity to the year's end is currently standing at 3.7 billion seats compared to the 3.2 billion scheduled in 2020, reflecting a 15 per cent increase in what was supposed to be the bounce-back year," said John Grant of OAG.

"When compared to 2019, that would be around a 36 per cent drop, indicating we have a long way to go! Airlines this week axed another 17 million seats from their schedules to the end of the year," he said in his latest OAG report.

Global airline capacity continues to be stuck just below the 80 million weekly seat mark, with a modest increase in capacity taking us back to 79 million due to major capacity hike in North East Asia. It is now very unlikely that "we will trend back above the 80 million mark this year", as airlines adjust schedules further and store whatever cash they have generated for the winter season, the OAG report said.

The aviation consultancy further said there are still 699 scheduled airlines operating compared to 715 at the beginning of the pandemic.

"This proves that the airlines have been very successful and working their way through the crisis. However, it may take until 2024 at the earliest for a full aviation recovery in terms of demand," Grant said.

On a more positive note, five regional markets are now at more than 80 per cent of their pre-Covid capacity levels.

"Central Asia is expected to achieve a full recovery as it hit over 90 per cent of 2019 capacity being operated last week. There is also a positive story in West Africa, where capacity is currently at 89 per cent of 2019 levels," according to OAG.

Andrew Charlton, managing director at Geneva-based consultancy Aviation Advocacy, said there is no quick recovery in sight for the aviation industry and it all depends on the success of the global vaccination drive.

"We are in for another terrible year for international aviation, which is linked entirely to the success we have in defeating the virus and its variants. We will see local improvements in countries that have a good success rate in controlling the outbreaks, but that will be within domestic markets only," Charlton told Khaleej Times.

All depends on the vaccination drive

The aviation strategy consulting firm said the recovery of the sector will depend on global vaccination and suppression, and it still requires a lot of work in the months ahead.

"There is no doubt about pent-up demand. We are not going to see a roaring 20s-type recovery, but small national recoveries depending on national success in combating Covid. Currently less than 16 per cent of the world is fully vaccinated," Charlton said.

In its latest report, the International Air Transport Association (Iata) also showed some improvement in international and domestic travel demand in July 2021 compared to June, but it remained far below pre-pandemic levels.

The global aviation body said international passenger demand in July was 73.6 per cent below July 2019, bettering the 80.9 per cent decline recorded in June 2021 versus two years ago.

"The Middle Eastern airlines posted a 74.5 per cent demand drop in July compared to July 2019, surpassing the 79.2 per cent decrease in June, versus the same month in 2019," Iata said.