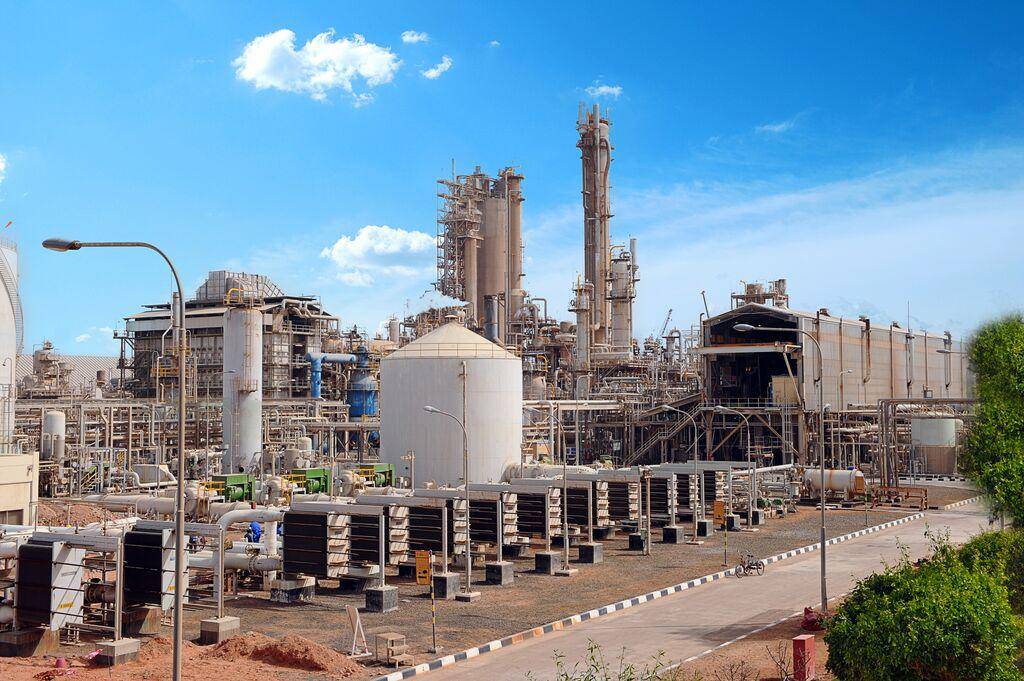 Adnoc is a regional leader in carbon capture utilisation and storage (CCUS) and is leveraging its experience to build its blue ammonia business.

Fertiglobe, a 58:42 partnership between OCI and Adnoc, will produce blue ammonia at its Fertil plant in the Ruwais Industrial Complex in Abu Dhabi for delivery to Adnoc’s customers in Japan.


The Abu Dhabi National Oil Company (Adnoc) announced on Tuesday that, in partnership with Fertiglobe, it has sold its first cargo of blue ammonia to Itochu in Japan, for use in fertiliser production.

The sale builds upon recently announced joint efforts to enhance industrial cooperation between the UAE and Japan and support the development of new UAE-Japan blue ammonia supply chains, said an Adnoc press release.

Dr. Sultan Ahmed Al Jaber, Minister of Industry and Advanced Technology and Adnoc Managing Director and Group CEO, said, "Today’s announcement builds upon Adnoc’s commitment to expanding the UAE’s position as a regional leader in the production of hydrogen and its carrier fuels, meeting the needs of critical global export markets such as Japan. Through the expansion of our capabilities across the blue ammonia value chain, we look forward to furthering our legacy as one of the world’s least carbon-intensive hydrocarbon producers and supporting industrial decarbonisation with a competitive low-carbon product portfolio."

Adnoc has a long history of responsible operations and proactive carbon management. The company’s emissions intensity per barrel is amongst the lowest in the industry, and it was an early leader in implementing a zero routine flaring policy three decades ago. Adnoc is also an early pioneer in the emerging market for hydrogen and its carrier fuels, such as blue ammonia, driving the UAE’s leadership in creating international hydrogen value chains and a local hydrogen ecosystem.

Fertiglobe, a 58:42 partnership between OCI and Adnoc, will produce blue ammonia at its Fertil plant in the Ruwais Industrial Complex in Abu Dhabi for delivery to Adnoc’s customers in Japan.

The shipments, which were sold at an attractive premium to grey ammonia, underscore the favourable economics for blue ammonia as an emerging source of low-carbon energy. They represent the first production milestone of a planned scale-up of blue ammonia production capabilities in Abu Dhabi, which is expected to include a low-cost debottlenecking programme at Fertil.

In addition, it was announced in June that Fertiglobe will join Adnoc and ADQ as a partner in a new world-scale one million metric tonnes per annum blue ammonia project at TA’ZIZ in Ruwais, subject to regulatory approvals.

Masaya Tanaka, Executive Officer of ITOCHU Corporation, President of the Energy & Chemicals Company and COO of the Power & Environmental Solution Division, said, "We are pleased that ITOCHU, a leading general trading company in Japan, is contributing to a low-carbon society together with Adnoc. Starting with this trial of blue ammonia for fertiliser applications, we aim to create a wide range of ammonia value chains for existing industrial applications as well as future energy use.

"By collaborating with Adnoc and Fertiglobe, we expect to initiate and enhance our industrial portfolio in the fertiliser sector while achieving our commitments towards decarbonisation activities in other industries".

Nassef Sawiris, Executive Chairman of OCI N.V. and CEO of Fertiglobe, commented, "As a result of decarbonising the feedstock supply, we can materially reduce the carbon intensity of our downstream customers along the value chain and across a wide range of industries. We are pleased to leverage the Fertiglobe and Adnoc platforms to help decarbonise our production and customers’ footprints while creating value to shareholders, a win-win across the board. This project shows that Fertiglobe is on track to become a global leader in low-carbon solutions, leveraging its globally leading position in ammonia."

Fertiglobe is the world’s largest seaborne exporter of nitrogen fertilisers, and its Fertil plant is one of the largest regional fertiliser producers with a production capacity of 1.2 million metric tonnes of ammonia and 2.1 million metric tonnes of urea. While the ammonia Fertil produces is typically considered as "grey" ammonia, the plant will be fitted with CO2 liquefaction units, and CO2 will be transferred to - and reinjected into - underground reservoirs by the Adnoc Al Reyadah carbon capture and storage plant to facilitate the production of blue ammonia.

Ammonia can be used as a low-carbon fuel across a wide range of industrial applications, including transportation, power generation, refining and industries, including steel, wastewater treatment, cement and fertiliser production. For Japan, in particular, hydrogen and its carrier fuels, such as blue ammonia, are expected to play an important role in the country’s ongoing industrial decarbonisation efforts.

Adnoc is a regional leader in carbon capture utilisation and storage (CCUS) and is leveraging its experience to build its blue ammonia business. CO2 from the ammonia production process will be captured and transferred to Al Reyadah, the first commercial-scale carbon capture plant in the Middle East and the world’s first commercial facility to capture CO2 from the iron and steel industry. The CO2 is subsequently used in Adnoc Onshore’s Rumaitha and Bab fields where it is safely stored underground. Each year, Al Reyadah captures up to 800,000 tonnes of CO2 from local UAE steel production.

Adnoc announced in May that it will advance a world-scale blue ammonia production facility at the TA’ZIZ industrial ecosystem in Ruwais, Abu Dhabi. The design contract for this project has already been awarded, with a final investment decision for the project expected in 2022, and start-up targeted for 2025. The facility’s capacity will be one million tonnes per annum. In June, Fertiglobe entered an agreement to join the project, subject to regulatory approvals.

The company continues to engage with customers and partners to unlock new opportunities for blue hydrogen and hydrogen carrier fuels. — Wam