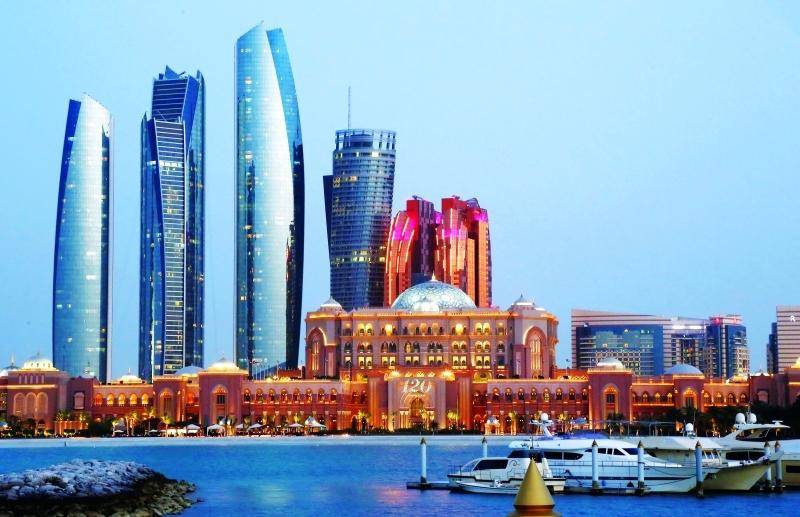 The Dh37 million programme will be funded from an Dh165 million grant extended by the UAE government to Colombia.

Abu Dhabi Fund for Development (ADFD), took part in a virtual ceremony organised by the Colombian Presidential Agency of International Cooperation (APC-Colombia), to launch a project to support Micro, Small and Medium Enterprises (MSMEs) in Colombia.

The Dh37 million ($10 million) programme will be funded from an Dh165 million ($45 million) grant extended by the UAE government to Colombia.

The project includes both financial and non-financial support, the latter comprising technical assistance, capacity building, drawing action plans for the individual entities, as well as connecting suppliers, producers and consumers through a common digital platform.

The ceremony was attended by Khalifa Al Qubaisi, Deputy Director-General of ADFD; Jose Manuel, Minister of Trade, Industry and Tourism in Colombia; Salem Rashid Al Owais, UAE Ambassador to Colombia; Jaime Amin, Colombian Ambassador to the UAE; as well as other officials representing the two sides.

The project, which will commence in the second quarter of this year, will target 1,600 MSMEs, helping them to overcome the challenges of the Covid-19 pandemic by raising their productivity and export volumes and increasing competitiveness, which will lead to job creation and elevation of the standard of living.

Al Qubaisi described the project as a new milestone in the strategic relations between ADFD and Colombia, as he reaffirmed the fund’s commitment to supporting the country in driving sustainable economic development through strategic projects.

"Similar to other high-impact projects we have financed in Colombia in the past, this one is expected to significantly contribute to sustainable socio-economic development in the country, as it will foster innovation in the MSME sector, raise its productivity and improve its access to the global market," he noted.

He added that the sector’s comprehensive development would enable the beneficiary country to attain the objectives of SDGs 8 and 9, which relate to "decent work and economic growth" and "industry, innovation and infrastructure", respectively, as well as those of many other SDGs, directly and indirectly.

Manuel expressed his appreciation for the UAE and ADFD for their proactive role in his country’s socio-economic development.

"This fund will further strengthen our relations with ADFD and the UAE Government. It will go a long way in strengthening the MSME sector, a key element to drive industrial development in our country. We look forward to a successful future of our strategic partnership," he further stated.

Abu Dhabi Fund started its development work in Colombia in 2017. Since then, it had allocated Dh165 million to finance projects, including a $10 million programme to build and equip 37 child development centres, benefiting 5,000 children. These actions conformed to Colombia’s sustainable economic development programme. — Wam