Swvl first $1.5b unicorn from ME to list on Nasdaq 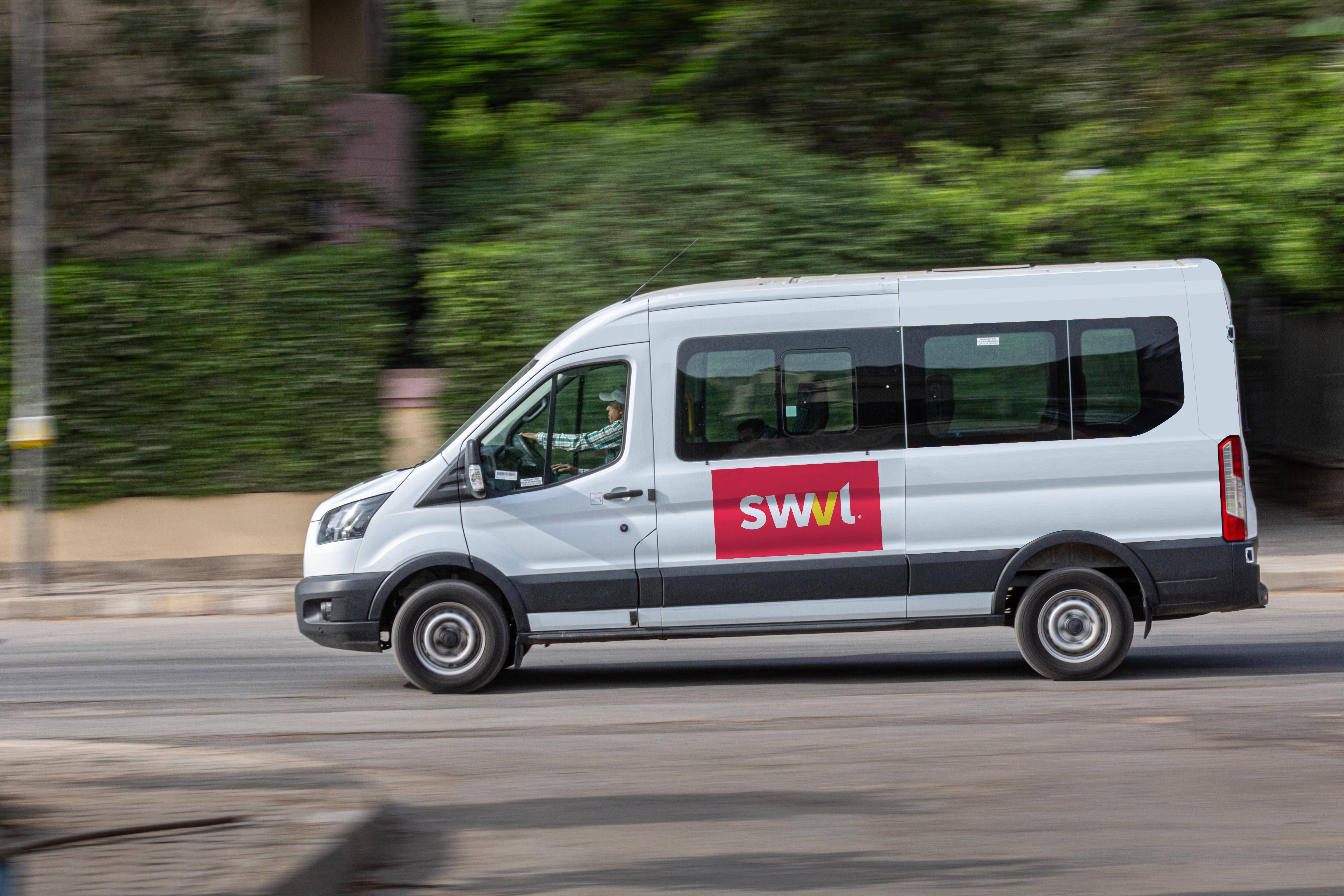 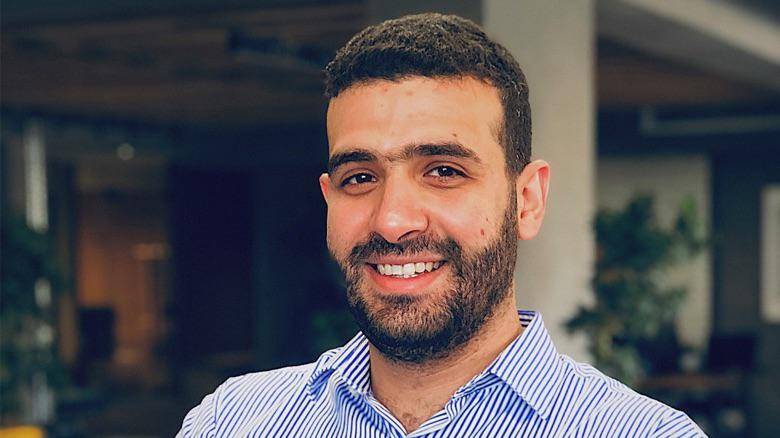 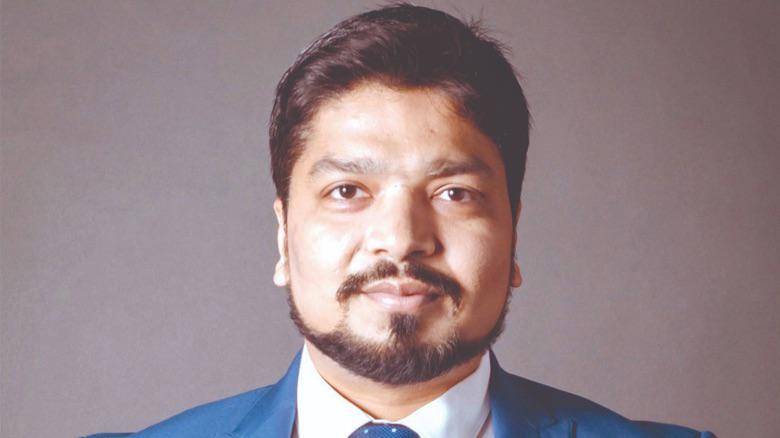 Swvl’s gross revenues and markets have grown rapidly, with more than 1.4 million riders booking more than 46 million rides to date with thousands of drivers on Swvl’s platform.


Swvl, a Dubai-based provider of mass transit and shared mobility solutions, and Queen’s Gambit Growth Capital, the first special purpose acquisition company (Spac) led by women, announced that they have entered into a definitive agreement for a business combination that would result in Swvl becoming a publicly-listed company.

With an implied, fully-diluted equity value of approximately $1.5 billion, Swvl is expected to be the first $1 billion-plus unicorn from the Middle East to list on New York’s Nasdaq and the only tech-enabled mass transit solutions company to list on any stock exchange. The transaction is expected to close by end of the fourth quarter of 2021.

Taking to Twitter on Wednesday, His Highness Sheikh Mohammed bin Rashid Al Maktoum, Vice-President and Prime Minister of the UAE and Ruler of Dubai, said: “Dubai-headquartered Swvl is the first Middle East $1.5 billion Unicorn to list on Nasdaq US, founded by Mostafa Kandil, 28-year-old entrepreneur. Dubai’s impact on the global start-up scene shows the vision and spirit of the region’s youth in shaping tomorrow’s businesses.”

Upon completion of the proposed transaction, the combined public company will be named Swvl Holdings Corp and is expected to be listed on the Nasdaq under the ticker symbol ‘SWVL’.

The transaction will provide gross proceeds of up to approximately $445 million to the combined public company, including an upsized $100 million fully-committed common share PIPE, led by strategic and financial investors including Agility, Luxor Capital Group and Zain. The proceeds of the fund will accelerate Swvl’s long-term growth strategy with a goal of driving $1 billion-plus in annual gross revenues and expansion to 20 countries by 2025.

Mostafa Kandil, founder and CEO of Swvl, said: “Mass transit systems in cities around the world are riddled with deficiencies, resulting in congestion, environmental concerns and reduced productivity. In certain emerging market cities, commuter round-trip wait times are often greater than 40 minutes and, in one major city, upwards of 80 per cent of women reported that they have experienced harassment on public transport. Even in developed markets, the societal cost imposed by a lack of mass transit solutions can be staggering. To address these problems, we founded Swvl with a simple but ambitious goal — to empower all people to go where they want to, when they want to, and to feel comfortable doing it.”

The startup has become the industry leader in mass transit across 10 cities in Egypt, Kenya, Pakistan, the UAE, Saudi Arabia and Jordan. Swvl’s gross revenues and markets have grown rapidly, with more than 1.4 million riders booking more than 46 million rides to date with thousands of drivers on Swvl’s platform.

Victoria Grace, founder and chief executive officer of Queen’s Gambit, said: “We believe Swvl is ready to capitalise on a truly global market opportunity. We look forward to working with their team to create significant and sustained value for investors and all stakeholders alike. We will bring to bear the collective financial and operational expertise of the Queen’s Gambit platform, for the benefit of Swvl and the communities that it serves and believe this combination will serve as a catalyst for massive growth at scale.”

The Oman Technology Fund’s Jasoor, a $30 million growth stage fund based out of Muscat with investments across Mena and Oman, was an early investor backing Swvl.

Anurag Agarwal, venture capitalist at the fund, said: “We believed in the founder, Mostafa, when not many VCs [venture capitalists] were willing to bet on this company. Today we are very happy to see them grow and become the first Mena region startup to list on Nasdaq. Mostafa has been a pioneer from day one and this outcome will help the region to have many more IPO listings in the years to come.”